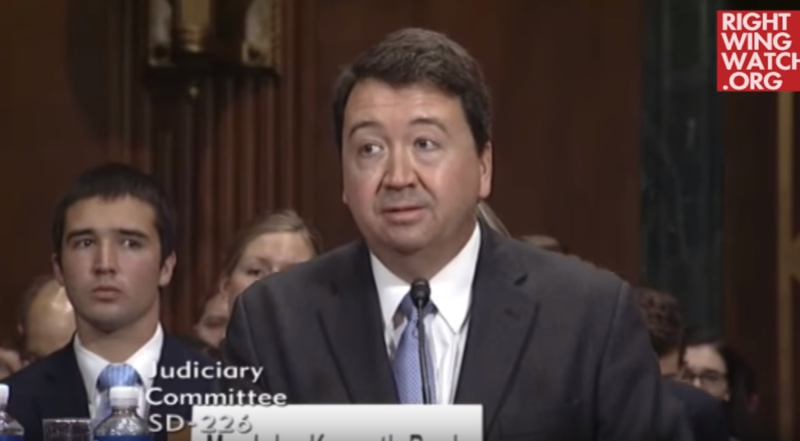 In November 2018, a three-judge panel of the Sixth Circuit ruled against vacating the sentence of someone who had been incorrectly designated as a career offender. The decision was a 2-1 decision with Trump judge John K. Bush being the deciding vote.

In Snider v. United States, Jeremy Snider was convicted of committing several offenses. Snider’s presentence report recommended a sentence using the U.S. Sentencing Guidelines Manual. The report classified Snider as a career offender, which per the guidelines is someone who has at least two felony convictions for violent crimes or controlled substance offenses. The report incorrectly said he’d had three, counting each of three burglaries Snider had committed in 1995. But that was a mistake: The three burglaries should have been counted as only a single offense. Because of the error, Snider was incorrectly designated a career offender and sentenced to 25 years in prison. Snider appealed and lost, then eventually filed a habeas corpus petition to a federal court asserting his rights.

In the majority ruling, the court concluded that the guidelines were advisory and cannot dictate a certain sentence. Additionally, although Snider’s career offender designation may have impacted the ultimate sentence imposed, it did not impact the lawfulness of the sentence. They reasoned that Snider’s 25 year sentence was within the sentencing guideline range and not a fundamental defect which resulted in a complete miscarriage of justice.