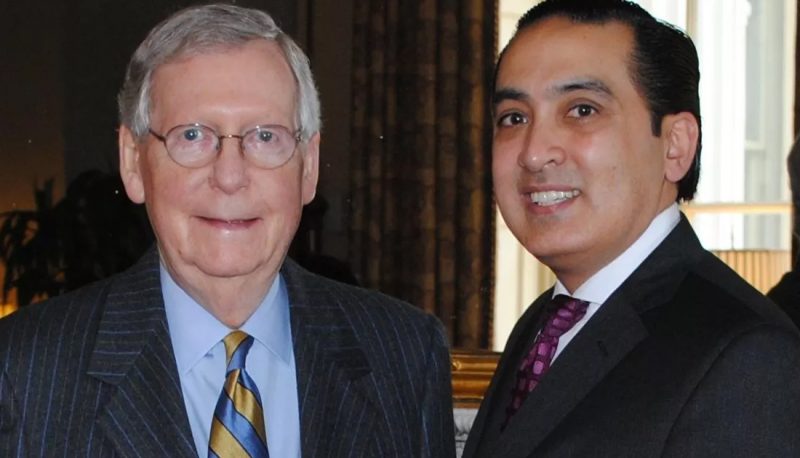 On August 24, 2018, Trump Sixth Circuit Judge John Nalbandian cast the deciding vote that allowed federal immigration authorities to immediately remove Jorge Moreno-Martinez, an undocumented immigrant who had been married to a U.S. citizen for ten years, has two children who are U.S. citizens, and has a “clean police record.” Earlier that month, federal immigration authorities had ordered immediate execution of a removal order that dated back to 2011, and had also scheduled a hearing with an immigration judge on August 29, but wanted to carry out the removal even before the hearing. Judge Nalbandian and Judge Clay issued an order refusing to stay the removal even until after the hearing. Judge Gilbert Merritt strongly dissented, pointing out that there was a “factual dispute” as to whether Moreno-Martinez received proper notice of the reinstatement of the old removal order, that his attorney had filed a motion to reopen the immigration court proceedings, and that a hearing was scheduled in Detroit on August 29. Under those circumstances and in light of Moreno-Martinez’s good record, Merritt explained, he “should be allowed to remain in this country” at least until the proceedings were concluded. But Nalbandian cast the deciding vote that authorized immediate removal. See Moreno-Martinez v. Sessions, 2018 U.S. App. Lexis 24190 (6th Cir.  Aug.24, 2018).