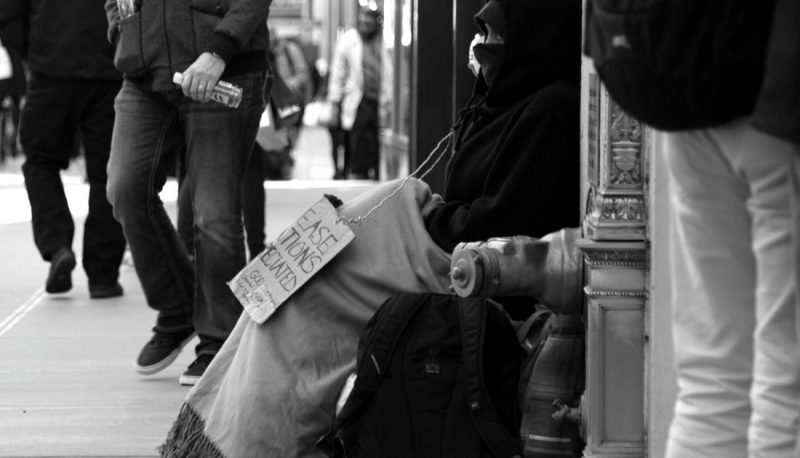 Trump 10th Circuit judge Allison Eid cast the deciding vote in a July decision to approve a city ordinance that banned all speech on most street medians. The ordinance also effectively stopped a man who is homeless from continuing to seek charitable contributions, even though he had won a challenge to an earlier ordinance banning panhandling. As the dissent explained, the city did not carry its burden under the First Amendment to show that the rule did not prohibit more speech than necessary to advance the goal of public safety.

Steve Ray Evans is a man experiencing homelessness in Sandy City, Utah. In 2014, he successfully challenged a city ordinance that banned soliciting contributions or “panhandling.” The city then passed an ordinance prohibiting all speech on long-used medians near streets. In response, a nonprofit legal clinic filed a free speech challenge to the second ordinance on his behalf.

A district court dismissed the complaint on summary judgment without trial, ruling that the ordinance was justified by concern about public safety. The 10th Circuit majority agreed and held that the ordinance did not place a “substantial burden” on speech, with Eid casting the deciding vote, in Evans v. Sandy City.

Judge Mary Beck Briscoe strongly disagreed, explaining that the city had not “carried its burden” under the First Amendment to prove that the ordinance was “narrowly tailored to serve a significant government interest.” In particular, she disagreed with the majority’s conclusion that the ordinance did not place a “substantial burden” on speech, noting that it bans “all speech on affected medians at all times” and that it applies to a “substantial number” of medians “throughout the city.” She pointed out that the record did not contain the required “substantial evidence” to warrant the ordinance’s application to a large amount of city territory, noting that the determinations of which medians would be covered were made “anecdotally.” The record suggested that problems arose only “infrequently and in a single area.” In addition, Brisoce explained, the city and the lower court neglected to consider “numerous alternative measures” that could have been used, such as limiting the ordinance to evening hours or periods when traffic is busy.

In short, Briscoe concluded, the record was “not enough” to justify the city’s significant restrictions on free speech, and the case should have been sent back to the district court so that Evans could try to prove his case. But as a result of Eid’s vote, that will not happen. Instead, the consequences of this decision violate the right to free speech and harm Evans– and all communities living in homelessness throughout the Tenth Circuit.