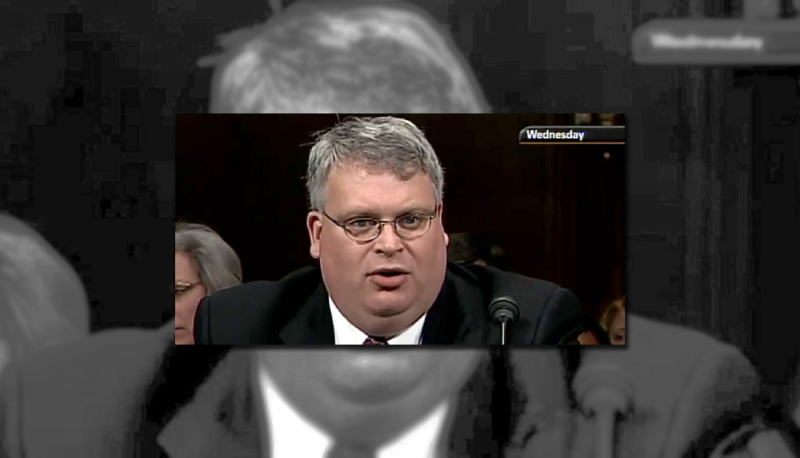 In February 2019, Trump Eighth Circuit Judge Ralph Erickson cast the deciding vote in a 2-1 decision that dismissed hospital employees’  claims of serious fraud against the hospital in violation of the False Claims Act (FCA).

Stephanie Strubbe, an emergency medical technician (EMT), and Carmen Trader and Richard Christie, both  paramedics, were employees at the Crawford County Memorial Hospital (CCMH) in Iowa.  In 2014, they noticed significant irregularities with Medicare billing and requirements for a specific type of breathing treatment. Patients who didn’t need the treatment were getting it, and the treatment had to be logged at 30 minutes even if it took less time to complete, which resulted in inflated and fraudulent billing to Medicare. Trader and Christie also noticed that an employee was being billed as a paramedic without being properly licensed as such.

After reporting to the hospital board and other authorities, the employees sued the hospital and alleged that CCMH violated the FCA by submitting false claims for Medicare  reimbursement and making false statements or reports to pay fraudulent claims. People are encouraged to file such claims under the FCA because they receive a portion of the damages caused to the government in such cases.

Without a trial or factual hearing, however, the district court ruled in favor of CCMH and stated that the employees lacked specifics and particularity concerning the fraudulent payments they alleged. The Eighth Circuit Court of Appeals reviewed the case and the majority in USA, ex rel. Stephanie Strubbe v. Crawford County Memorial Hospital agreed with the district court.

Reagan appointee Judge Arlen Beam strongly disagreed, however, and argued that the employees more than adequately detailed the fraud they were alleging. The complaint contained 198 paragraphs including 55 paragraphs in the “Specific and Detailed Allegations” section. Their complaint spelled out the impropriety of the EMTs and paramedics being asked to perform work differently, detailed how they were “required to make false entries into the computer system” for Medicare billing, specified the “exponential increase” in the breathing treatments even as the number of hospital patients declined, and even provided a concrete example of a  patient who clearly did not need breathing treatment but was required to get it. Judge Beam explained that the majority essentially held that short of “committing criminal activity by illegally accessing  the hospital’s billing records,” however, it was impossible for the employees to claim Medicare billing fraud.