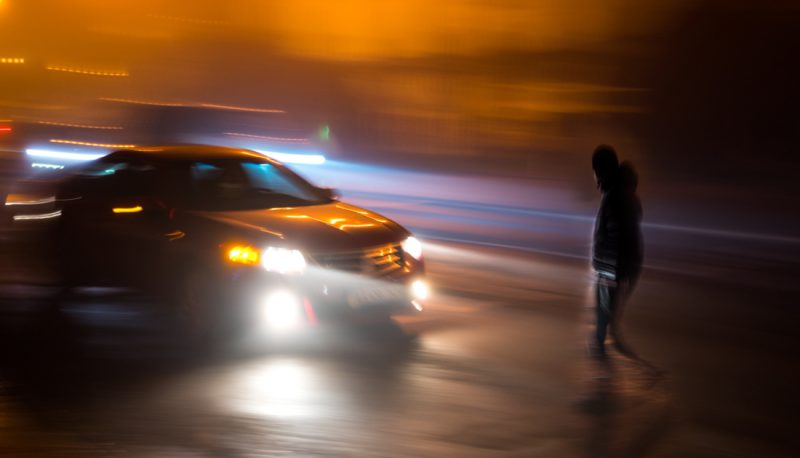 In June 2019, Trump Sixth Circuit judge John Nalbandian cast the deciding vote in Williams v. City of Georgetown to uphold the dismissal of a woman’s claim that police improperly abandoned her brother late at night, even though they knew he was impaired, leading to his death several hours later. As dissenting judge Gilbert Merritt pointed out, the majority’s decision violated the principle that the police “cannot act with indifference to the welfare of the person before them.”

Police in Georgetown, Kentucky stopped Keith Burns for reckless driving at night after Burns was seen driving his truck without lights, weaving over the center line, and almost hit several cars. Burns had recently been hospitalized for a stroke and stated that he had missed several doses of medication that day. Police noticed that he was obviously impaired and “unsteady on his feet,” but decided not to hold him in jail. Instead they impounded his truck and “dropped [him] off” alone at an unfamiliar McDonald’s restaurant, and called his sister and brother-in-law, who lived an hour away, to come pick him up. No one at the McDonald’s ever saw Burns enter, and he was hit by a van walking down the road later that night and died.

As his next of kin, Burns’ sister Lisa Williams filed a civil lawsuit against the police. The district court dismissed the case without discovery or trial based on qualified immunity. In an unsigned 2-1 opinion joined by Nalbandian, the Sixth Circuit affirmed, claiming that the police had not been “deliberately indifferent” to Burns’ condition since dropping him off at the McDonald’s was preferable to leaving him in his truck where they had stopped him.

Judge Gilbert Merritt strongly dissented. In light of Burns’ impairment, there was a significant risk that he would wander out into the highway after being left alone in a strange place at night, he explained, and Williams’ complaint clearly alleged enough facts to warrant discovery and more factual inquiry into whether the police were liable under the Fourteenth Amendment because they acted with “deliberate indifference” in abandoning Burns. Merritt noted that the comparison between leaving Burns in his truck and at the McDonald’s was a “false equivalency,” since the police had a number of other options, such as taking him into custody to await a family member. Merritt pointed out that the Sixth Circuit had “squarely rejected” the claim that police cannot be held liable for injuries that occur to someone like Burns after being released from custody and that under the law, a “reasonable officer would know not to leave an impaired person alone at night in a strange place.” As a result of Nalbandian’s vote, however, Lisa Williams will not have the opportunity to prove her case at trial and vindicate the importance of “responsible police action.”

Every day, decisions made in federal courts have a real-life impact on real Americans. Lisa Williams sought justice for police officers’ indifference to her brother’s obvious impairment and subsequent death. Instead, Judge Nalbandian deferred to the police officers and excused their negligent behavior.