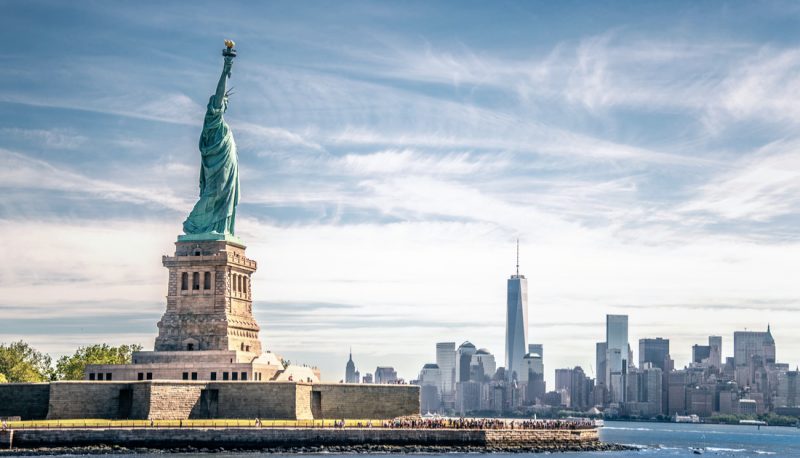 In April 2019, Trump Eleventh Circuit judge Britt Grant wrote the opinion and was the deciding vote in a 2-1 decision upholding a denial of an asylum claim and of equal protection of the law under the Fifth Amendment.

In Gloria Diaz-Rivas v. U.S. Attorney General, Gloria Diaz-Rivas, an El Salvador native, fled to the U.S. in May 2015 and claimed asylum. She feared for her life because members of MS-13 killed her brother-in-law in March 2015 for failing to comply with extortion demands. The gang also threatened to kill her and her family if they contacted the police about her brother-in-law. The family notified the police of his disappearance.

Diaz-Rivas was interviewed by U.S. immigration officials and explained why she feared for her life. She retained an attorney who never filed an asylum claim on her behalf. A deportation order was then filed against her. Her new attorney appealed the deportation order arguing ineffective assistance of counsel. The Board of Immigration Appeals (BIA) sent the case back to the immigration court in Atlanta for further proceedings. The immigration judge determined that she failed to prove that MS-13 was persecuting her on account of her membership in a particular social group, in this case her family.

Judge Adalberto Jordan strongly dissented from the majority’s decision. He explained that the law maintains that an applicant is a refugee if they can establish that race, religion, nationality, membership in a particular social group or political opinion was or will be at least one central reason for persecuting them. He pointed out that Grant had failed “to consider evidence in the record” that Diaz-Rivas’ family ties were at least one central reason for being persecuted, and that it is the court’s responsibility to “ensure that unrebutted, legally significant evidence is not arbitrarily ignored.” In addition, Jordan pointed out, the majority cited “ no authority” for a rule that it was apparently inventing that an applicant must show that a protected reason was the essential reason for her asyum claim, rather than a central reason, which significantly increases the burden on asylum applicants.

On the equal protection claim, Diaz-Rivas provided statistics indicating that from 2014 to 2016, applicants outside of the Atlanta immigration court were 23 times more likely to succeed with their asylum claims than applicants in Atlanta. Jordan explained that these statistics are disquieting and merit further investigation and that the possibility that all is not well in the Atlanta immigration court should not be overlooked. If that’s the case, he continued, there is enough reason to send this case back to the BIA.