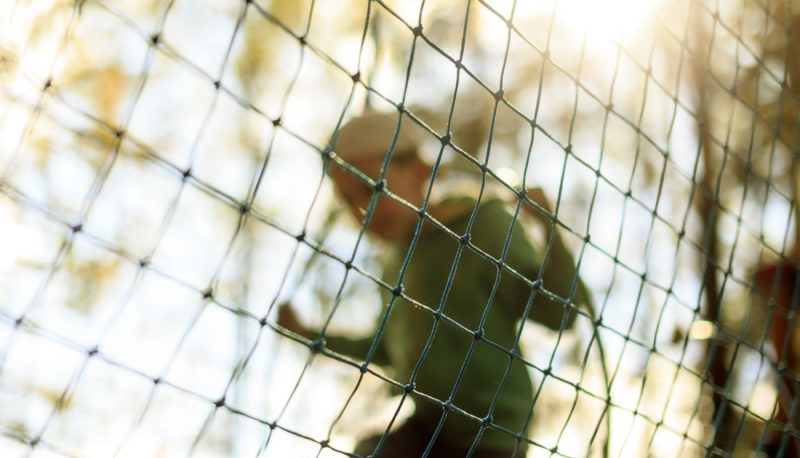 In June 2019, Trump Eleventh Circuit judge Britt Grant wrote a 2-1 decision that defended a school board’s failure to properly implement an individualized education program (IEP) for a middle school student on the autism spectrum. The case is L.J. v. School Board of Broward County.

L.J., who lives in Broward County, Florida, is an individual on the autism spectrum with speech and language disabilities. The Individuals with Disabilities Education Act (IDEA), mandates the use of IEPs for students with disabilities, which enabled L.J. to attend county school from kindergarten through middle school. L.J.’s mother was concerned about the IEP’s implementation at her son’s middle school, including the school district’s failure to fully follow the section of the IEP that requires the school to submit his lesson plans to her two weeks (or at least a full week) in advance so she could prepare to help him. Consequently, L.J.’s mother filed an IDEA complaint against the district. While the proceedings were pending, L.J.’s absentee rate from middle school became very high, and L.J.’s mother ultimately removed him from school halfway through his eighth-grade year.

An administrative law judge concluded that there were substantial provisions of L.J.’s IEP that the school board failed to implement during his seventh and eighth-grade years, particularly the requirement of providing lesson plans sufficiently far in advance. The school board appealed to the district court and won. L.J.’s mother appealed.

The majority determined that the school did not materially fail to implement L.J.’s IEP and that the middle school’s implementation of L.J.’s elementary school IEP during his seventh and eighth-grade years did not violate the IDEA.

Although agreeing with much of the majority’s legal analysis, Judge Adalberto Jordan strongly disagreed with its conclusion. He stressed the significance of the school board’s failure to adhere to the deadline to deliver lesson plans to L.J.’s mother and explained that it was “incomplete” for the district court and the majority to conclude that the deviations were not material because the ”median” time that lesson plans were provided in advance was 4.43 days. In a six-week period, for example, the school board was late in providing 25 out of 30 lesson plans, 83 percent of the time; almost half of these were provided only three to four days in advance. Jordan concluded that this failure by the school board “was in my book, material” and “substantially affected” L.J.’s ability to succeed. Jordan would have sent the case back to the lower court to determine an appropriate remedy, but as a result of Grant’s decision, there will be no remedy at all.

This decision will make it harder to hold schools accountable for their failure to properly serve students with disabilities. All children and students, including those with disabilities, deserve to receive quality education. Grant’s vote could have a profound impact on students with special needs in the Eleventh Circuit (Florida, Georgia, and Alabama).