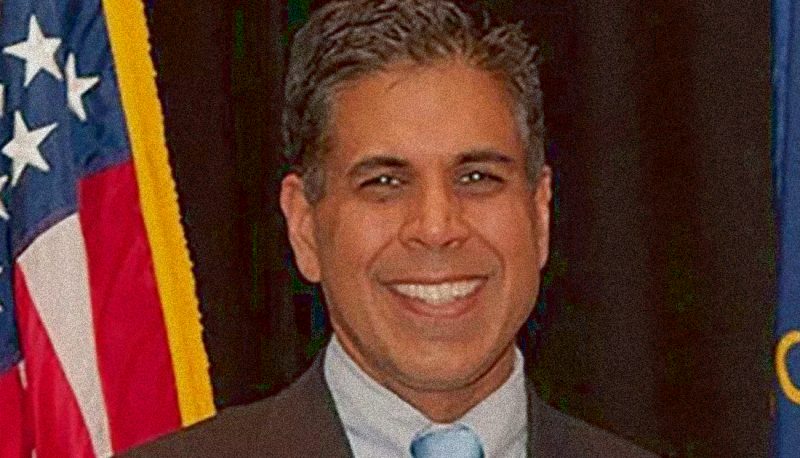 Trump Sixth Circuit Judge Amul Thapar recently argued in dissent in Rodriguez-Penton v. United States that a lawyer did not provide ineffective assistance of counsel when he failed to warn his client, a legal permanent resident from Cuba, that pleading guilty to an unrelated drug offense could cause deportation. The majority of the three-judge Sixth Circuit panel  disagreed, reversed a lower court ruling, and ordered that the lower court reconsider the case and determine whether there was a reasonable probability that, with effective assistance of counsel, Rodriguez-Penton could have secured a more favorable sentence that would have eliminated the risk of deportation that he now faces.

Daynel Rodriguez-Penton emigrated from Cuba to the United States with his parents more than 12 years ago, and is a lawful permanent resident of the U.S. with a green card. He was charged in 2011 with improper possession and attempted distribution of a prescription painkiller. Upon advice of his lawyer, he accepted a guilty plea and sentence which, he learned only later, was sufficiently long that he could be deported as a result, even though he had lived in the U.S. legally for more than 10 years. After he lost an appeal, Rodriguez-Penton brought a case in federal court, contending that he had received ineffective assistance of counsel because his lawyer had failed to advise him of the risk of deportation and failed to work to achieve a plea bargain that would have put his sentence below the level that risked deportation.

The trial court rejected the claim, but the Sixth Circuit reversed on appeal. In an opinion by Judge Jane Stranch, joined by Judge Martha Daughtrey, the court ruled that the lower court had applied the wrong standard when analyzing the case. Under relevant case law, the majority explained, the lower court was required to determine whether there was a “reasonable probability” that if his lawyer had properly advised him and represented him effectively during plea bargaining, he would have obtained a plea agreement that would not have created “adverse immigration consequences” — the deportation risk.

Thapar strongly dissented, claiming that the majority’s opinion “announces a new right” to plea bargaining that transformed “plea bargaining into an absolute entitlement.” The majority just as strongly criticized Thapar’s dissent, explaining that it was not creating a right to plea bargain. Instead, it explained, it was simply ruling that when the government decides to enter into plea negotiations, as it did in this case, an individual has the right to effective assistance of counsel during that critical stage of the proceeding, and that a person is deprived of that right when his counsel does not represent him effectively and even advise him of  harmful immigration-related consequences, as several other federal courts of appeal have ruled. But Thapar would have seriously harmed lawful permanent residents like Rodriguez-Penton by ruling that defense lawyers could completely ignore the dangerous risk of deportation in representing clients and cavalierly subject them to such risks.