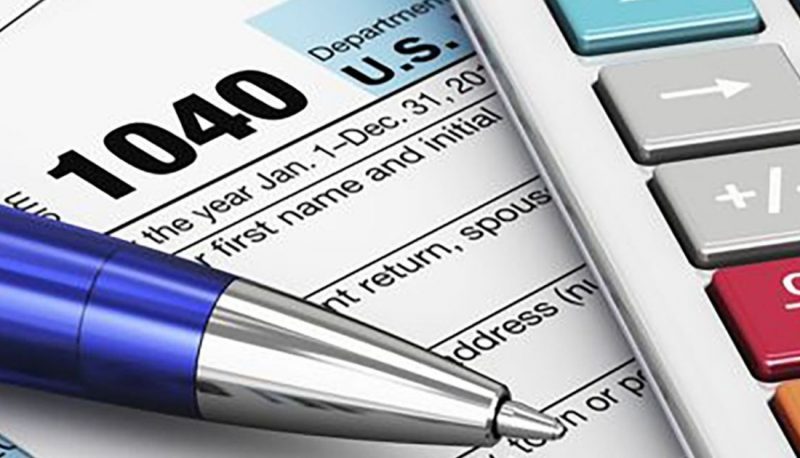 In Ashley C. Scott v U.S.A., Ashley Scott was the corporate secretary at her father’s Florida company. In that capacity, she wrote checks to creditors as directed by her father, but did not make any day-to-day corporate decisions.

Scott contended in district court that she did not have financial or corporate decision-making capabilities at her father’s company and only served in an administrative ministerial role. Before jury deliberation, Scott asked the judge to instruct the jury on the authority of a corporate secretary under Florida law. Her request was denied. While deliberating, the jury asked the judge to clarify whether a responsible person was one who had authority to make final decisions or one who has authority based on signed legal documents, but the judge did not provide the definition of a corporate secretary under Florida law. Instead, the judge read the definition of a responsible person per IRS law, a person required to collect, account for and pay over any tax imposed on the company. The jury later returned a verdict in favor of the IRS. Scott appealed.

The majority found that the district court’s failure to properly instruct the jury was plain error that affected the outcome of the proceeding. Although the duties of a corporate secretary can be expanded, under Florida law, a corporate secretary is “primarily a ministerial position with no inherent powers over finances and corporate decision making.” This distinction is essential to understanding whether Scott was a responsible person. The fact that the jury asked for clarification showed that it was confused about Scott’s authority. Had the jury understood the authority of a corporate secretary under Florida law, the outcome of the case would have been different. But Judge Branch disagreed, arguing that failure to provide Scott’s jury instructions did not substantially prejudice the outcome of the case.