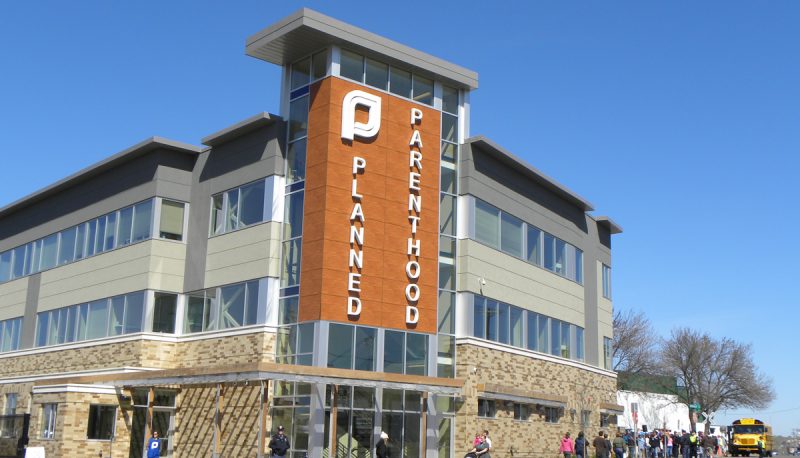 All four Trump judges appointed to the Sixth Circuit – Judges Thapar, Bush, Larsen, and Nalbandian – voted in favor of a divided 11-6 decision by the full court that reversed a prior three-judge panel ruling and upheld Ohio’s law that barred state health departments from providing funding to Planned Parenthood for health care services because it provides abortions with non-state funds. The decision directly contradicts the rulings of other courts, including a 10th Circuit decision that struck down such a ban over the dissent of then-Judge Neil Gorsuch.

Planned Parenthood of Greater Ohio v. Hodges concerns an Ohio law that bans state health departments from providing any funding for health care services to organizations which, with funding completely separate from the state, also provide abortion services. Planned Parenthood operated 28 health centers across the state that provided important reproductive health services to women, but was prohibited by the law from receiving further funds for these services, despite potentially “dramatic health consequences” to low-income and at-risk populations. Both a federal district court and a three-judge appellate panel stuck down the ban.

The full Sixth Circuit agreed to rehear the case en banc, and ruled in March 2019 that the Ohio law was constitutional because Planned Parenthood did not have a right to perform abortions and the state could condition the provision of state funds for other health care on abandoning the provision of abortions. All four Trump Sixth Circuit judges agreed.

Judge Helene White, appointed to the Sixth Circuit by President George W. Bush at the suggestion of Michigan Democratic Senators, strongly dissented for herself and five other judges. White explained that the majority’s decision both unduly burdened the right to choose and improperly imposed an unconstitutional condition on Planned Parenthood’s receipt of state funding by requiring it to not provide abortions, regardless of whether Planned Parenthood had an independent right to do so. She noted that a decision upholding an Indiana law relied on by the majority did not apply because, unlike the Ohio law, the Indiana statute “did not prohibit funding for any entity that promotes” or  affiliates with another entity that promotes or provides abortions. The majority’s assertion that the “unconstitutional conditions” doctrine did not apply in the Ohio case, she concluded, “contorts a doctrine that aims to prevent the government from manipulating rights out of existence” in order to “permit the state to leverage its funding to launch a thinly veiled attack on women’s rights.”

The Sixth Circuit decision contradicts a 2016 Tenth Circuit ruling striking down a similar Utah law, despite the dissent of then-Judge Gorsuch. Justices Thomas, Alito and Gorsuch have recently criticized the Court for declining to review lower court decisions that have blocked state efforts to cut off Planned Parenthood funding. At least in Ohio, Michigan, Tennessee, and Kentucky that are included in the Sixth Circuit, however, the en banc ruling joined by all four Trump appointees will “drastically restrict access to health care and education services.”