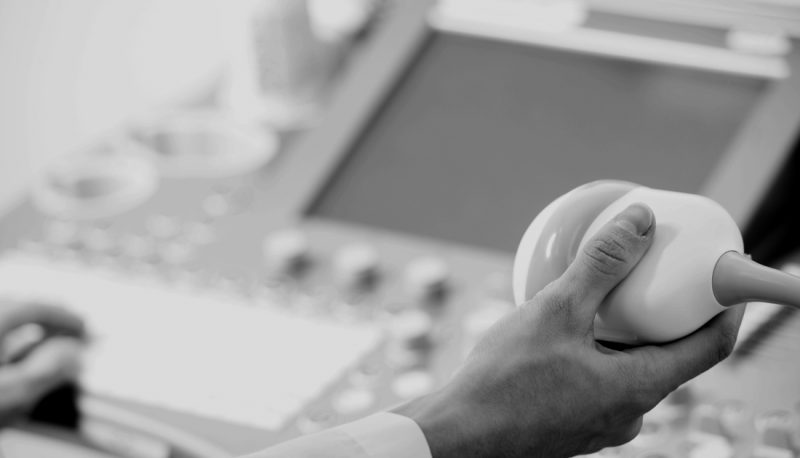 On April 4, 2019, Trump judge John Bush wrote a sharply divided Sixth Circuit panel decision that reversed a lower court and upheld a Kentucky law requiring physicians to subject women to medically unnecessary and potentially harmful procedures before providing them with abortion care. Judge Bernice Donald wrote an emphatic dissent, explaining that the ruling “opens the floodgates to states in this Circuit to manipulate doctor-patient discourse for ideological reasons.”

The lawsuit in EMW Women’s Surgical Center v. Beshear was not about whether the law imposes an undue burden on a woman seeking to exercise her constitutional right to have an abortion. Instead, the case challenged the law as a violation of the First Amendment free speech rights of doctors.

Kentucky passed a law requiring a physician who is consulting with a woman about a possible abortion to conduct an ultrasound (often with an invasive transvaginal probe) while simultaneously describing the fetus to the woman in detail, displaying the sonogram images, and forcing the patient to listen to the fetus’s heartbeat. All this must be done even if the doctor determines that it would not be medically necessary, appropriate, or even ethical. For instance, if the woman is pregnant due to sexual assault and the presentation is causing her intense distress, the physician must proceed to torment her.

The majority relied on Planned Parenthood v. Casey, which upheld an “informed consent” law in Pennsylvania under the First Amendment and under the newly-created “undue burden” test.[.] Judge Bush cited Casey to conclude that a regulation facilitates informed consent as long as the information is (1) truthful; (2) non-misleading; and (3) relevant.

But as Judge Donald pointed out in her dissent, the Supreme Court used those three elements in addressing whether the Pennsylvania law imposed an undue burden on a woman seeking an abortion; they were not in Casey’s free speech analysis. And since the Kentucky lawsuit involves only a free speech challenge, Bush’s approach to the case is fundamentally flawed. She wrote:

[I]magine if a state passed a law requiring all gun owners to turn in their guns for just compensation, and this Court upheld the law under the Second Amendment, but relied only on facts from Takings Clause jurisprudence. The outcome would be flawed because the issues are distinct. The same is true in this case.

Bush’s majority opinion also cites the Supreme Court’s 5-4 ruling in NIFLA v. Becerra, which struck down California’s efforts to require so-called “crisis pregnancy centers” to disclose factually accurate information that would make it harder for them to spread misinformation to deceive women seeking abortion advice or care. Justice Thomas’s majority opinion described Casey as having upheld the state’s informed consent law without heightened scrutiny because it regulated speech only “as part of the practice of medicine.” But Judge Donald’s dissent stresses that:

As Judge Donald observed, the procedures mandated by Kentucky cannot be considered informed consent because they eliminate the physician’s discretion, which is basic to the very concept of informed consent. The procedures are not part of the prevailing standard of care in the medical community and would in some cases even force doctors to harm their patients for no medical purpose. Therefore, since Kentucky’s speech requirements don’t regulate doctors’ speech as part of the practice of medicine, it is subject to heightened scrutiny and cannot be upheld.

As one commentator has already noted, Bush’s opinion was “overflowing with charged anti-abortion rhetoric,” such as referring to a fetus as “unborn life” not just once, but “every time” he could in the opinion. Bush’s opinion “transformed into law” his long-held anti-abortion views, including the claim that abortion is “a tragedy on par with slavery.”