D.C. Circuit is Critical in Protecting the Rule of Law from a Lawless Trump 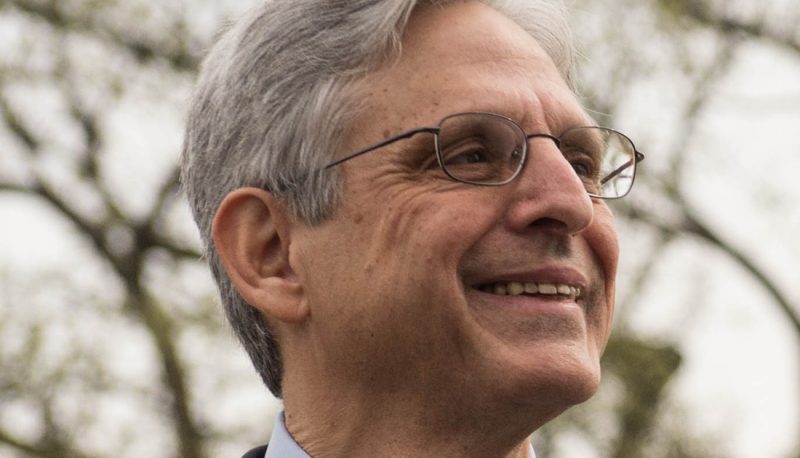 The day after federal judge Amit Mehta flatly rejected Donald Trump’s claim that the House Oversight Committee could not subpoena financial records from Trump’s accounting firm, Trump’s lawyers appealed the case to the U.S. Court of Appeals for the D.C. Circuit. That court is also likely to play a crucial role on similar efforts by the Trump administration to defy congressional oversight on issues like calling former Trump counsel Don McGahn to testify and obtaining a complete and unredacted version of the Mueller report. The House is likely to take these and other such refusals by Trump to federal court in D.C., and appeals will go to the D.C. Circuit.

Ironically, the D.C. Circuit is headed by Judge Merrick Garland, who Republicans prevented from even being considered as a nominee to the Supreme Court by President Obama. The court has 11 active judges, two of whom were appointed by Trump, plus six senior judges. A panel of three of those judges will initially hear any effort by Trump to stay the decision against him, as well as the merits of the appeal. Whoever loses one or more of those bouts is likely to take the case to the full D.C. Circuit or to the Supreme Court.

Trump is clearly trying to “run out the clock” on oversight efforts, defying subpoenas and appealing lower court orders in the hope that final resolution does not occur until after the 2020 election. That is why it is crucial that the D.C. Circuit, as well as the Supreme Court, make every effort to expedite consideration of Trump’s claims. Judge Mehta took an important step in this direction, both by ruling on Trump’s entire claim in one expedited decision (rather than by separately considering a motion for a preliminary injunction as Trump’s lawyers requested) and by making clear that he would not stay his order beyond a seven-day period.

Trump also hopes that, bolstered by his two appointees, a right-wing Supreme Court will rule in his favor. Indeed, he recently suggested he would even take the issue of impeachment to the Supreme Court, which has no role on that issue. No one knows whether the high court will narrowly rule for Trump on oversight issues, as they have on questions like the Muslim immigration ban. But it is clear that both in expediting these issues and deciding them on the merits, the D.C. Circuit Court of Appeals and the Supreme Court will be crucial in upholding the rule of law against Donald Trump.