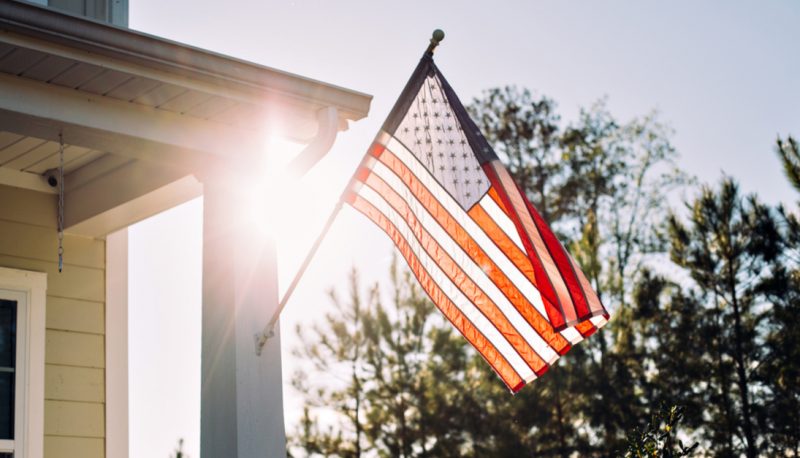 Help Secure The Future Of The American Way

Dave Parees—now retired to Rancho Mirage, California after a career in chemistry on the East Coast—can often be found hiking, helping friends with handyman projects, reading about science and history, and even playing pickleball, a cross between tennis and ping pong. 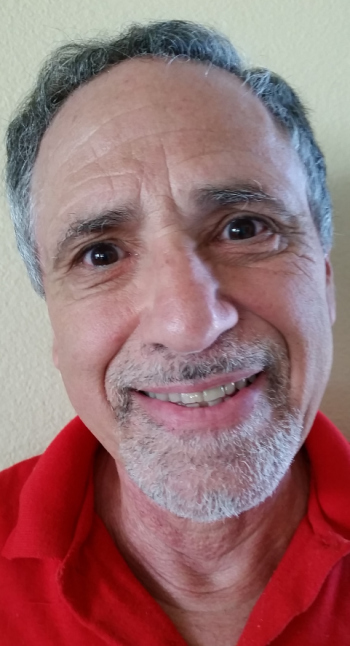 Another of Dave’s interests is philanthropy. “I came from a modest background, and I was always a saver,” Dave said. “I worked hard throughout my life, and eventually found that I had more money than I needed. Rather than spending it on material things for myself, I’d rather see it go to organizations that can use it for good,” he explained.

People For the American Way is one such organization. “My family has always had progressive values,” Dave said. His grandfather was a union organizer in New York City in the 1930s, and he has continued this legacy by prioritizing charitable causes that advocate for human rights and equal protection under the law. “LGBTQ rights, a progressive environmental and scientific agenda, keeping religion and politics separated—these are all things of particular importance to me and in line with the work PFAW does,” Dave said.

A donor to People For since 2010, Dave has decided to continue his support of the organization into the future by making PFAW a recipient of part of his estate. “It’s a straightforward way to give that doesn’t preclude you from giving during your lifetime,” he explained. And Dave has many hopes for what he’d like to see accomplished with his legacy gift. “We have a lot of challenges in this country, and I’d like to see things done better and differently moving forward,” he shared.

“I hope to see a United States beyond the religious right, beyond a resurgence of racism, and that no longer demonizes its poor. I want to see a society that’s more inclusive, that teaches about its past accurately, including its limitations and mistakes. I want the U.S. to embrace the talents and cultures of all its citizens and be the type of place that reaches out to those in need offering aid not threats. And I want to see an end to unlimited political fundraising and spending, gerrymandering, and other practices that are a disincentive to voting. We ultimately need more accountability for our elected officials in order to achieve this.”

We thank Dave for his legacy gift that PFAW will be able to use to get us closer to his ultimate vision of the true “American Way.”

Stop the California Recall in 60 Seconds: Action of the Week