Americans are fed up with the amount of money being spent in our political system. Fortunately, some members of Congress understand this frustration and are fighting for solutions to level the political playing field and create a democracy that is truly of, by and for the people.

In this installment of our #DemandDemocracy video blog, Congressman John Sarbanes from Maryland’s third district discusses his support of []such solutions, including the Democracy for All Amendment, a constitutional amendment to overturn Supreme Court decisions like Citizens United, and the Government By the People Act, a bill intended to empower small donors in elections.

On the fifth anniversary of Citizens United, January 21st of this year, a suite of reform bills referred to as the “Defend Democracy” legislative reform package was introduced to the 114th Congress. The reform package consists of the Democracy for All amendment, the Government By the People Act and several other bills aimed at addressing the influence of big money in politics. A broad range of organizations have endorsed these solutions and are currently working to mobilize their members around advocating for them. 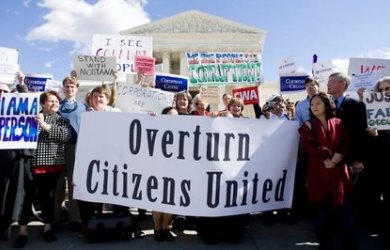 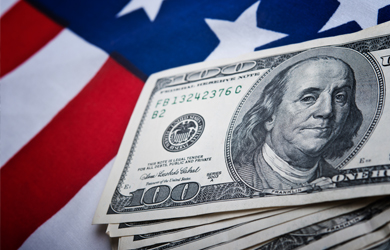