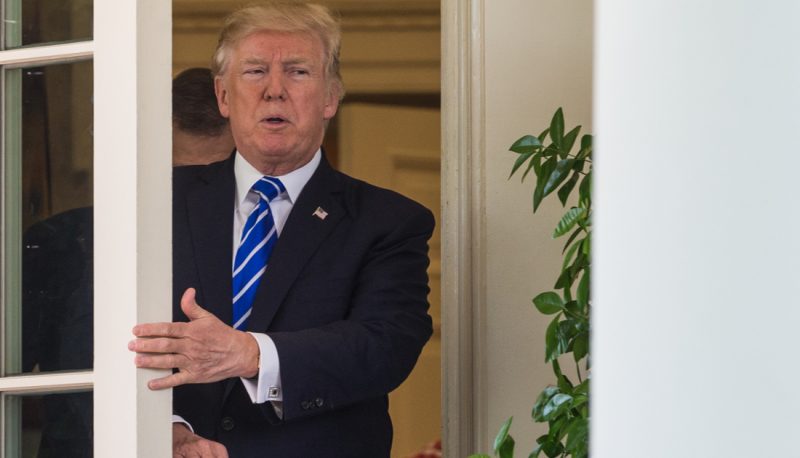 Many have justly criticized the chilling theory advanced by Trump lawyer Alan Dershowitz that a Presidential quid pro quo to advance a President’s vision of the public interest to help him get re-elected is permissible and not impeachable. But Dershowitz makes a related flawed argument that, even if accepted, proves the need for witnesses at the Senate impeachment trial.

Specifically, Dershowitz pointed out that many Presidential actions have mixed motives and claims that if a President demands a quid pro quo that has a policy rationale and helps him get re-elected, that conduct can’t be impeachable. For example, he asserted, if a President told Israel that it would not receive money appropriated by Congress unless it agreed to stop building settlements, in order to help him get re-elected and advance his vision of appropriate Middle East policy, that would not be impeachable. But applied to Trump, that questionable theory in and of itself proves the need for witnesses at the Senate trial.

The House managers have convincingly demonstrated that the quid pro quo that Trump demanded – that Ukraine would not get a White House meeting or aid appropriated by Congress  unless they announced an investigation of the Bidens – was clearly done to help him get re-elected, that it violated laws prohibiting a candidate from seeking assistance from a foreign government, and that neither stopping corruption nor any other policy basis justified the move. The President’s lawyers disagree and claim there were other reasons.

The best way to resolve that dispute would be for someone who talked directly to Trump about the issue, like former National Security Adviser John Bolton, to testify. According to published reports, Bolton would likely say that Trump made clear that his quid pro quo demand was solely to get an announcement of a Biden investigation, and that stopping corruption and other purported rationales played no role. If that’s the case, then even under Dershowitz’s theory, given that the President’s solicitation of assistance from Ukraine in a forthcoming election was illegal, then Trump’s conduct was not proper, and he could be impeached for it.

Any way you look at it, even the arguments advanced by Trump’s own attorneys warrant calling Bolton and other witnesses to testify. The refusal of Republican Senators to vote for that would be shameful.