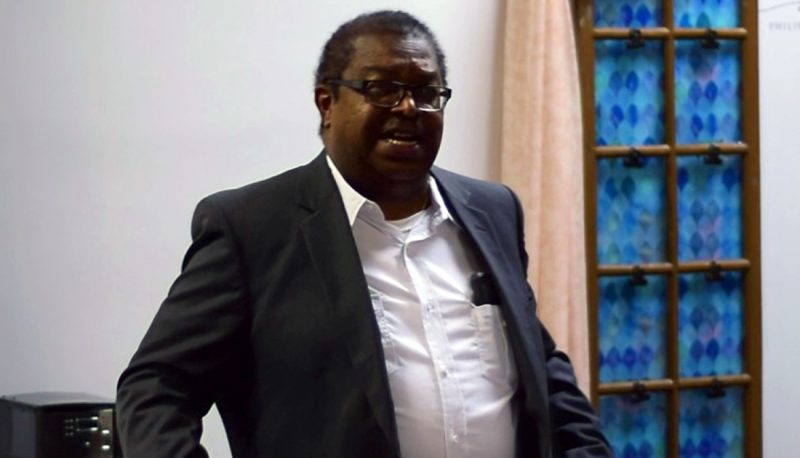 At this year’s National Prayer Breakfast, President Trump vowed to “get rid of and totally destroy the Johnson Amendment.” It is a promise that he has been making since he was on the campaign trail, when he predicted that eliminating the Johnson Amendment would be his “greatest contribution to Christianity.”

In reality, repealing the Johnson Amendment would be a danger to Christianity—and yet another big win for big money political donors and the far Right.

Passed into law more than 60 years ago, the Johnson Amendment is a provision in the tax code that prohibits all nonprofit entities, including houses of worship, from spending tax-exempt funds to endorse, advocate, or oppose political candidates. It serves as a bulwark between Church and State—a separation that protects the sanctity of the Church just as surely as it secures the sovereignty of the State.

The Johnson Amendment’s prohibition on churches and other nonprofits from spending their tax-exempt money on political campaigns is a particularly important line of defense. Without the Johnson Amendment, wealthy special interests would have a significant incentive to try and funnel their campaign contributions through churches like mine in order to benefit from our tax-exempt status. The Johnson Amendment is an essential levee that keeps the murky tides of secret money from flooding into our sanctuaries.

Unfortunately, President Trump misrepresents these facts, pretending instead that the Johnson Amendment is some sort of muzzle preventing pastors from providing spiritual guidance to our flocks.

In May, Trump signed an executive order aimed at weakening the Johnson Amendment, and he is pushing Congress to demolish it altogether. When he was interviewed by Pat Robertson recently on the Christian Broadcasting Network, he proclaimed that faith leaders “couldn’t speak politically before” he signed the executive order, and that religious freedom requires the further decimation of the Johnson Amendment.

This is nonsense. My ability to spiritually guide my congregation through the pressing political and moral issues of the day was not bestowed on me by President Trump’s executive order.

Under the Johnson Amendment, I have always been and remain free to speak plainly from the pulpit on the issues, to conduct voter registration drives at my church, to get out the vote, to host candidate forums, and even to make endorsements in my role as a private citizen. Those in my faith community know that I am already free to speak about the issues of the day because I do so regularly.

Trump’s crusade to erase the Johnson Amendment is not about securing our religious freedom. It is about securing his own ability to place “Make America Great Again” signs in our churches and allowing wealthy special interests and their secret money to infiltrate our places of worship.

When I think about Trump’s campaign to crowd partisan politics into the pulpit, I cannot help but to think of what the Scripture tells us in Mark 12:17: “And Jesus said to them, ‘Render to Caesar the things that are Caesar’s, and to God the things that are God’s.’ And they were amazed at Him.” Let us continue to live in that spirit and by that Scripture.

Our churches are not PACs. Let us bring the light of the Church out into the world without sullying our sanctuaries. Let us live in our faith as citizens without becoming cashiers for the tawdry transactions of political machines. Most importantly, let us remember to never turn our pulpits over to the service and glory of anyone before God. 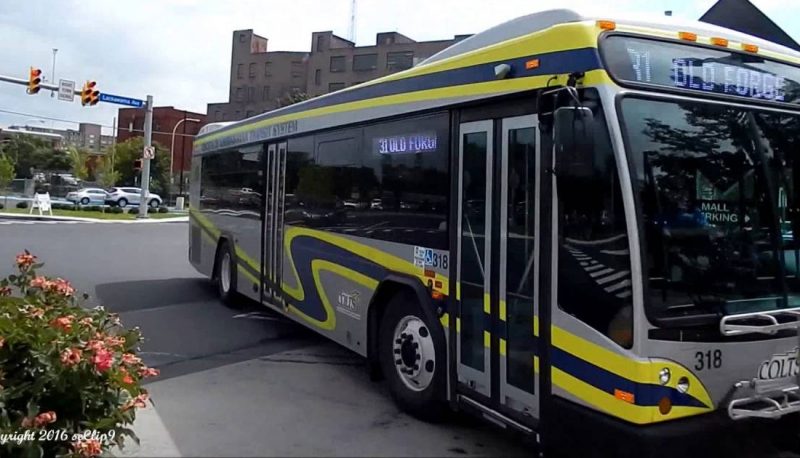