Does your mayor support the freedom to marry? - People For the American Way
Skip to main content

Does your mayor support the freedom to marry?

Though the Supreme Court rulings in June marked significant progress, there is still much work to be done in the fight for marriage equality. More than 350 mayors nationwide have joined our friends at Freedom to Marry in that fight. Is your mayor one of them? 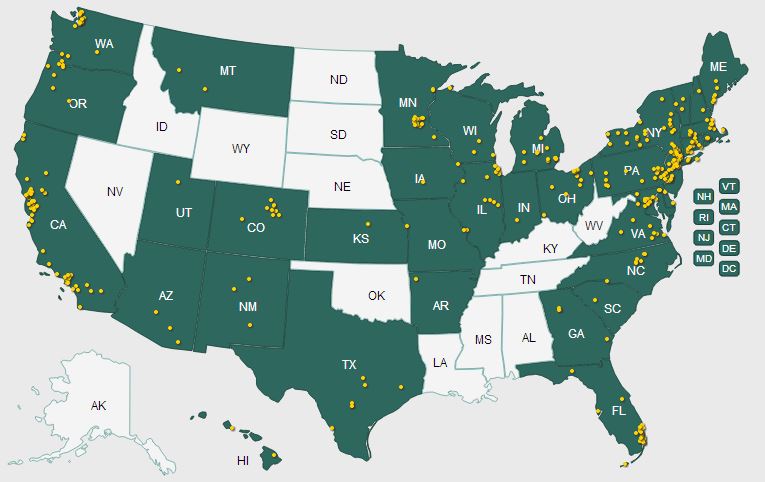 If not, be sure to nominate them by filling out the form on your state page. Include the mayor’s form in any communication you have with them.

Ask them if they’ll stand with more than 350 mayors including: 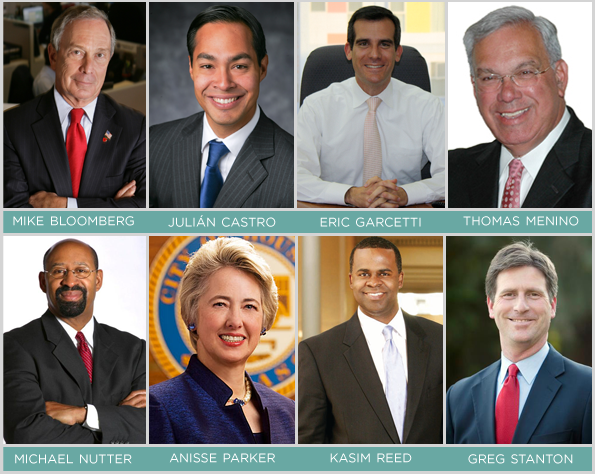