Election 2016: Big Money By the Numbers - People For the American Way
Skip to main content

Election 2016: Big Money By the Numbers 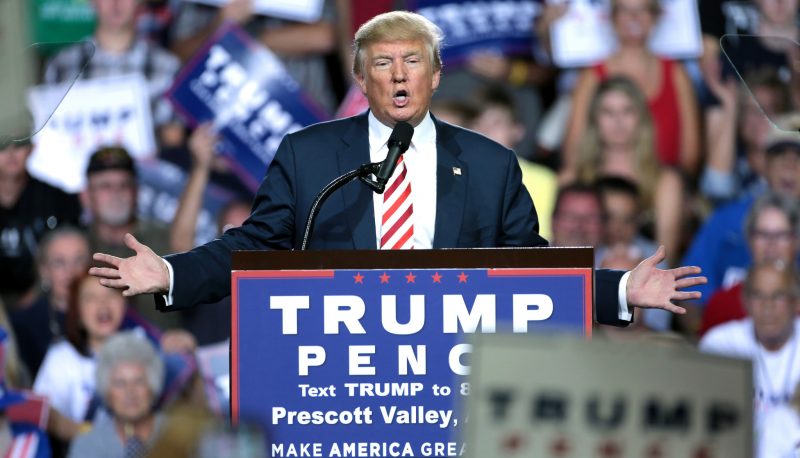 The final political spending numbers from the 2016 election are out—and it’s not good news for our democracy. According to a new report by the Center for Responsive Politics (CRP), the price tag for the last election comes in at $6.5 billion dollars.

While this total cost represents only a modest increase from 2012, CRP’s analysis also uncovered a troubling trend since the 2010 Citizens United Supreme Court decision that opened the floodgates on special interest money in politics: our elections are becoming increasingly dominated by a tiny number of elite mega-donors.

In 2016, less than 200 individuals accounted for nearly $1 billion in political spending. This group, the top 1 percent of the 1 percent of donors, more than doubled their contributions from 2012 to 2016, from $390 million to $948 million. Despite the fact that the size of this group has increased by about 33 percent since the last presidential election cycle, the rise in donations represents a 143 percent increase.

This spending gives a handful of super-wealthy individuals enormously outsized influence in the outcome of elections, which in turn gives them unparalleled access and sway with the candidates and elected officials themselves. This violates an essential premise of democracy: the idea of “one person, one vote.”

The study concludes with a statement from Every Voice’s Laura Friedenbach, a partner organization of People For the American Way, that represents the sentiments of many Americans:

When you see that the bulk of the money is coming from a few wealthy donors — who, by the way, tend to be male, white and older — it’s worrying. It gives the impression that the government is not working for the rest of us.

You can read the entirety of their findings here.