The Employment Non-Discrimination Act passed the Senate Health, Education, Labor, & Pensions (HELP) Committee this morning on a bipartisan 15-7 vote, with Republicans Orrin Hatch (UT), Lisa Murkowski (AK), and lead sponsor Mark Kirk (IL) voting in favor of the bill. Debate was brief and the bill swiftly passed through to floor consideration, expected this fall. This critical piece of anti-discrimination legislation would make it illegal to make employment decisions – hiring, firing, promotion, or compensation – based on a person’s sexual orientation or gender identity.

The far Right is already clamoring that passing ENDA would lead to everything from sexual assault to the end of religious freedom in our country. But in reality, this legislation is the right thing to do and a no-brainer that all of Congress should be able to support. Workplace discrimination of any kind is not the American way.

The Right is indeed ready: Ranking Republican Lamar Alexander (TN) said today that he has amendments ready for floor consideration.

But so are we. 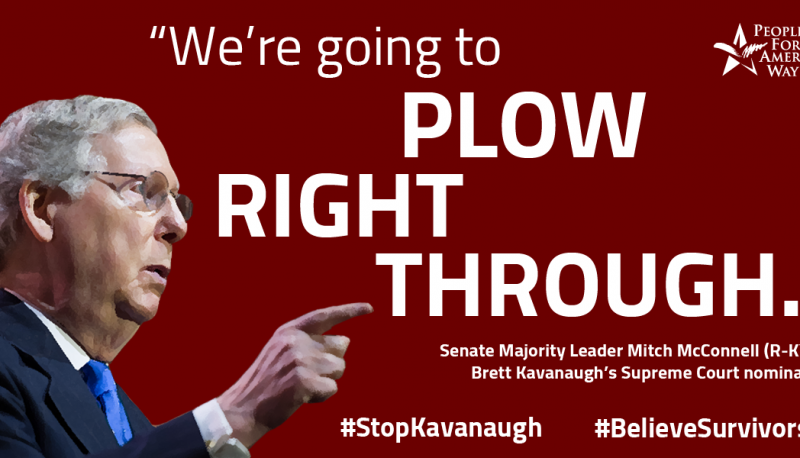