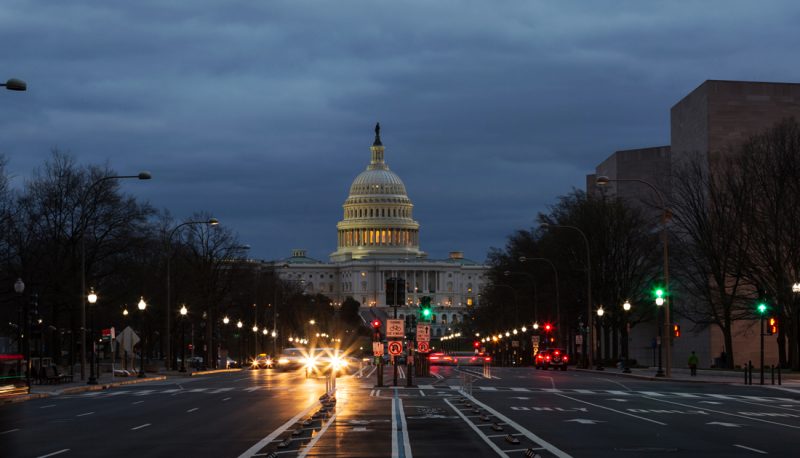 President Trump and the GOP Congress have put politics before people with their tax scam. In passing a deficit-busting giveaway to wealthy people and corporations, they’ve left behind everyday Americans who struggle to make ends meet. From children’s health care, to disaster relief, to Dreamers and other immigrants, and a number of other vital issues and programs, Republicans have taken their eyes off of addressing the most urgent priorities of their constituents. With final tax negotiations underway, and a government shutdown and spending negotiations looming, People For the American Way joined the Coalition on Human Needs and more than 100 other organizations in urging all members of Congress to put first things first. You can download our December 6 letter, with signers, here.

Week after week, the 111 undersigned national organizations have watched as Congress has put off carrying out its responsibilities to address urgent priorities: continued health care coverage for our children and all low/moderate income people, emergency relief from natural disasters, continuing legal status for the Dreamers and other immigrants with Temporary Protected Status, lifting appropriations caps to prevent serious underfunding of vital programs, and enactment of full-year funding for FY 2018. Instead, House and Senate leadership has pressed forward with tax cut proposals that would make things worse for low- and middle-income people whose needs should be the focus of your attention. Our traditions and values of conscience and faith impel us to call upon you to put first things first.

As organizations representing people of faith, service providers, and civil rights, labor, and policy experts and advocates for people in need, we assess the success or failure of our leaders based on their actions to protect the most vulnerable among us, to treat all people fairly, and to invest responsibly in our shared future. Actions by Congress to address the following issues are urgently needed before you leave for the December holidays:

Carrying out your responsibilities in these critical areas should be Congress’ top priorities in the weeks ahead. It is simply unacceptable to let time run out on essential funding and protections for vulnerable people. Please work actively to ensure that the items listed above are enacted, free-standing or in other legislative vehicles, before Congress leaves in December.