GOP Can’t Make Up Its Mind About “Results Oriented Judging”

The GOP Senators are echoing its same tired themes, characterizing Kagan as a political lawyer and suggesting that she would engage in “results-oriented judging.”

Though predictable, the hypocrisy is nonetheless astounding. These are the same senators who accepted Roberts’ “balls and strikes” song and dance with a wink wink and have done nothing to address – let alone denounce – the Roberts Court’s decision in Citizens United: the most results-oriented decision in decades.  As Senator Feingold correctly stated in his statement, in that decision, the Roberts Court reached out to change the landscape of election law in the most unnecessary and extreme way and elevated the rights of corporations over that of ordinary citizens.

Republican Senators need to prove their real opposition to results-oriented judging and do something to fix Citizens United. 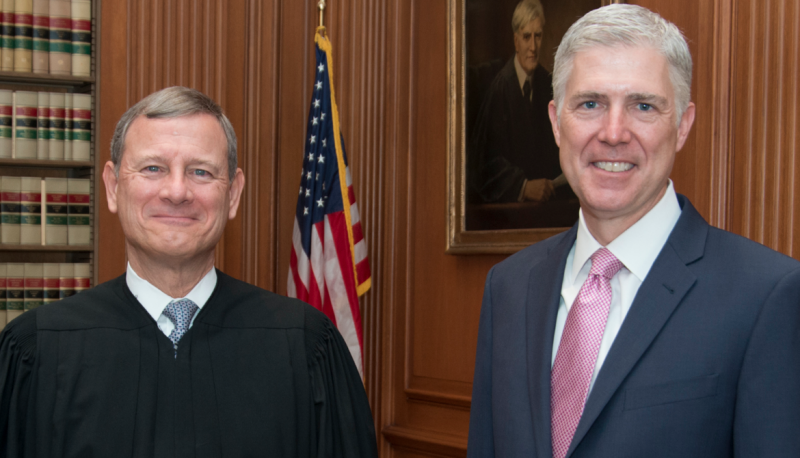 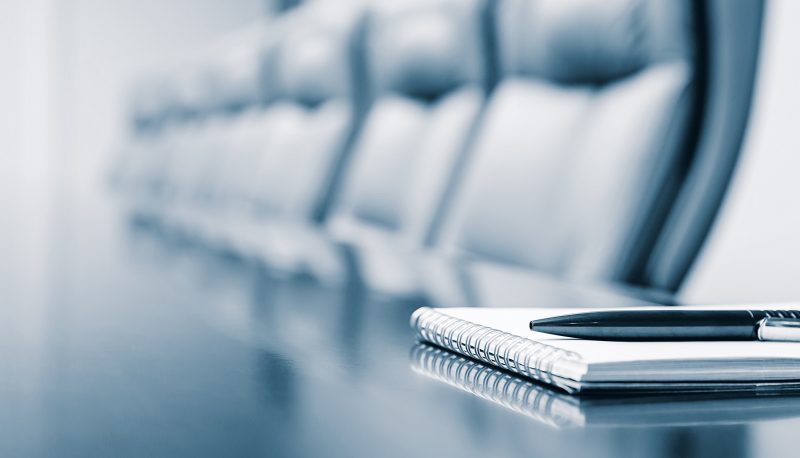 Corporations, Unions, and Constitutional Democracy: When It Comes to Politics, the Roberts Court Makes Corporations Strong and Unions Weak 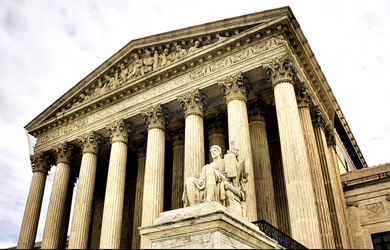 Why November 8, 2016 is Judgment Day for the Supreme Court — and Our Rights