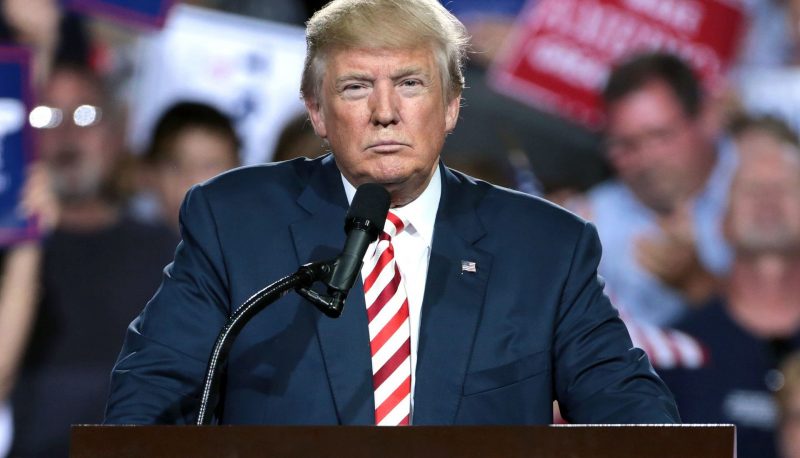 In a few days on Nov. 5, we voters in Virginia will go to the polls in statewide legislative elections whose results will be widely read as foreshadowing for the presidential race in 2020. The ramifications of this election at this time are many, but one of them is certainly this: the GOP is using Virginia as a laboratory to test messages and tactics for 2020, and what they learn there will be replicated on a national scale very soon. Sadly, key themes in some Virginia Republicans’ campaigns have been racism and bigotry, especially as the campaign season enters its waning days.

Case in point: earlier this month a Democratic delegate named Kelly Fowler, who is of Mexican and Filipino descent, was attacked via a mass mailer depicting her along with criminal gang members. Fowler’s suit-clad picture was literally photoshopped into a photo of tattoo-covered and bare-chested men, a crude image that didn’t even pretend to be authentic, but sent a clear message of racial and ethnic animosity. The ad was paid for by the Republican Party of Virginia and authorized by Fowler’s opponent Shannon Kane.

Meanwhile, Prince William County Republicans issued an inflammatory, transphobic tweet against Delegate Danica Roem when she called for more moms in the Virginia legislature. In another race, state Senator Richard Stuart, who is running against Muslim American human rights lawyer Qasim Rashid, attacked his opponent’s race and faith in a Facebook ad that ran in late August that twisted Rashid’s words to insinuate that he downplayed the existence of terrorism and questioned his patriotism and loyalty to the U.S., claiming that he “blamed U.S. military operations for causing terrorism.”

Why is this happening? Republicans are desperate to hold onto their razor-thin majority in the Virginia General Assembly — and they’re betting on a page from Donald Trump’s fear-mongering playbook to make it happen. They’re doing this even though bigotry has largely backfired in recent state elections: In 2013, then-Virginia Attorney General Ken Cuccinelli, who famously compared immigrants to rats, lost his bid for governor to Democrat Terry McAuliffe. Four years later Ed Gillespie gambled on racist, anti-immigrant rhetoric in his bid for governor. He, too, lost his race.

You would think these failures would have taught Virginia Republicans a lesson. But something happened to persuade them to double down on hostile rhetoric rather than reject it. I’m convinced that it’s this: the bigotry and racial animus expressed openly by the president have been steadily growing in his years in office, and they are tolerated by his party. Worse, in some quarters, they have been normalized and welcomed. So politicians in lesser offices think they learned a very different lesson: it is okay to demonize their opponents through any means.

This is not the America I know and love — and it’s not the America that my son, U.S. Army Captain Humayun Khan, bravely fought for and died defending. My America is guided by the liberties and freedoms outlined in our Constitution and by our shared ideals of equality and justice for all.

I believe it is critical that the racist dog-whistles — and worse — being employed in some Virginia campaigns must not be rewarded, or they will be replicated on a grand scale. What happens here in Virginia next week will be a bellwether for the 2020 presidential contest — including whether voters will choose candidates who unite us or divide us. This is a moment to redouble our commitment to pluralism and inclusivity, to our core constitutional values, and to the fight for equality and justice for us all. Hate must have no place in our politics.

Khizr Khan serves on the board of directors at People For the American Way.