At the beginning of last year, freedom to marry for same-sex couples was the law of the land in only six states and DC. Now, in less than a two-week span, Illinois and Hawaii have become the 15th and 16th states set to join a fast-growing list.

State senators in Hawaii today gave final approval to a marriage equality bill, and Gov. Neil Abercrombie has said he will sign it into law. Following his signature, same-sex couples will be able to marry in Hawaii beginning Dec. 2. Civil unions have been available since January of last year, and The Advocate reports that it will be possible to convert those unions into marriages online if couples so choose. 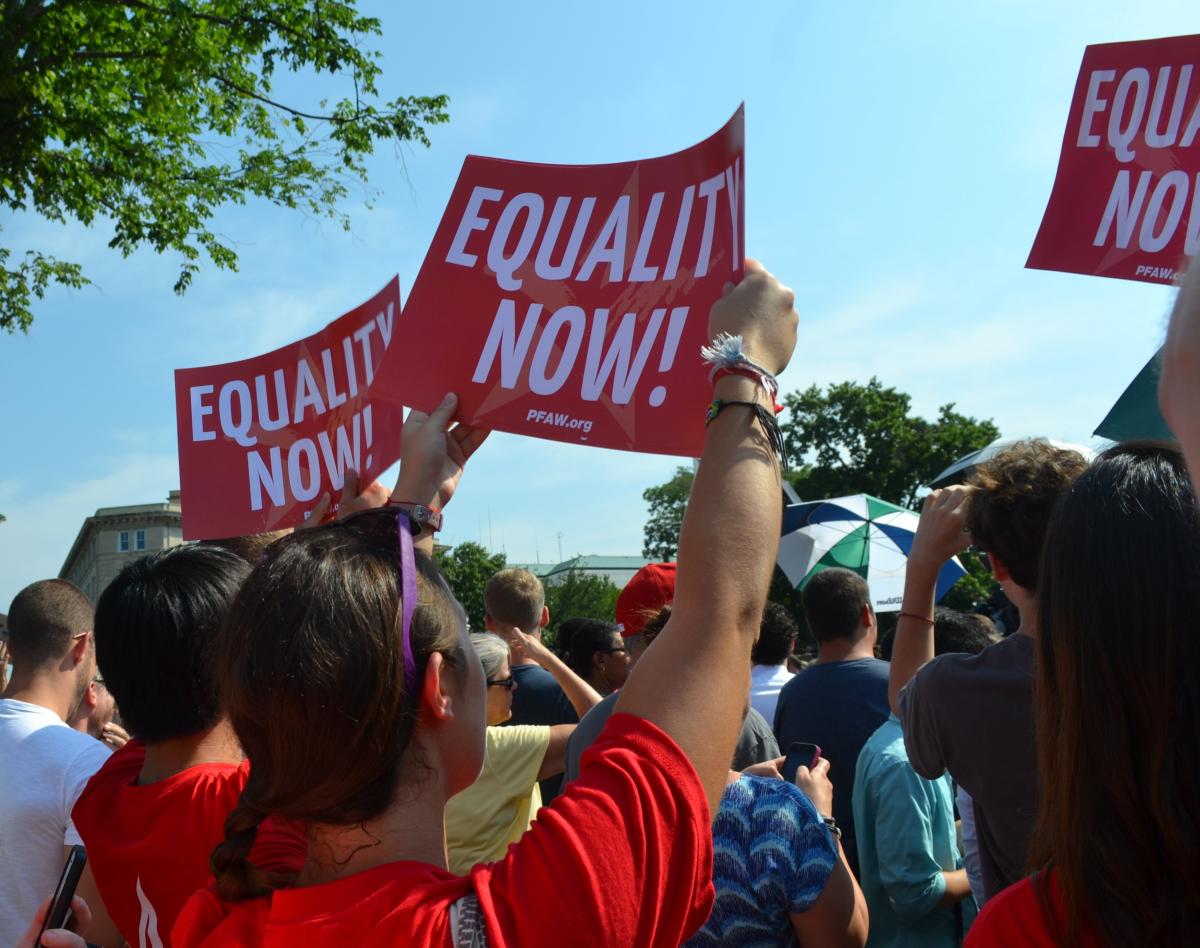 Today’s news is not only a major victory for committed couples in Hawaii, but also an exciting step in the march toward equality nationwide.