Abortion care has never been at greater risk than it is right now.

On September 24, the U.S. House of Representatives passed the Women’s Health Protection Act (WHPA) and sent it on to the Senate. Just two days earlier, however, Florida’s far-right anti-choice legislators introduced a bill that copies Texas’s infamous S.B. 8, which effectively bans abortion care after only six weeks of pregnancy and enables anti-choice “bounty hunters.”

Since going into effect on September 1, Texas’s draconian S.B. 8 has prompted at least six other states, including Florida, to write their own copycat bills – preventing people from receiving critical reproductive health care and putting millions of lives at risk.

The Senate needs to pass WHPA without delay. And we need your help to spread the word.

Sign and share this petition to demand that the Senate immediately pass the Women’s Health Protection Act!

While we work together to codify federal protections for abortion care, people in states with draconian abortion bans working their way through legislatures or those already in place, like Texas, desperately need your help. With less than a month having passed since S.B. 8’s enactment, thousands of people are being forced to travel for urgent health care – and it will only get worse as time goes on. 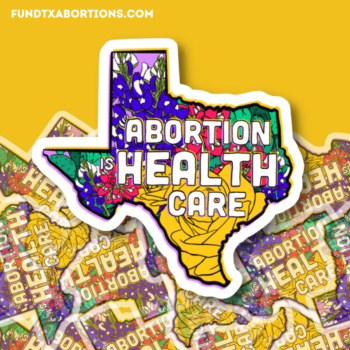 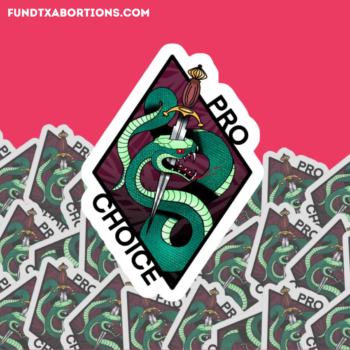 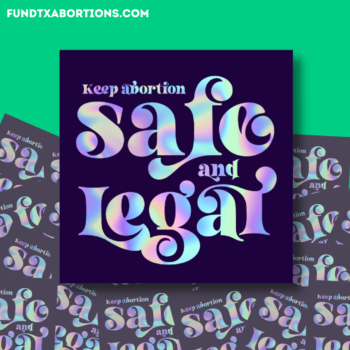 With the fate of Roe v. Wade resting in the hands of a radical right-wing Supreme Court, we don’t have time to waste. To save every person’s right to access abortion care – and the countless lives at risk – we need you to join us now to urge immediate action on WHPA in the Senate.