Today, PFAW joined the We Are One Campaign and hundreds of workers outside of Koch Industries in Washington, DC to protest the political activities of the Koch brothers, the notorious multibillionaires who are working to destroy unions across the country. American workers are tired of being scapegoats and are taking to the streets all across the country to say so. It was great to see so many people turn out today to put the Koch brothers on notice. The Kochs have spent millions on advancing their anti-environment and anti-worker agenda. They founded Americans for Prosperity, and contributed $43,000 to help elect Wisconsin Governor Scott Walker, who recently signed a bill to end collective bargaining for state workers. 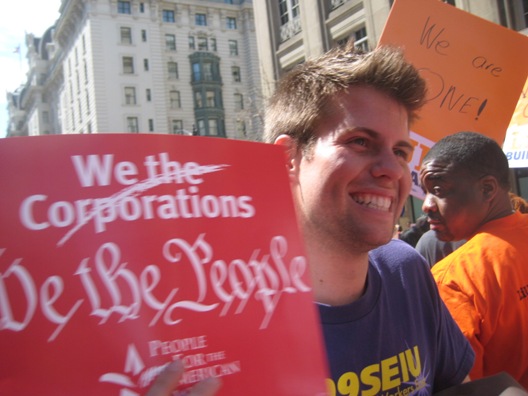 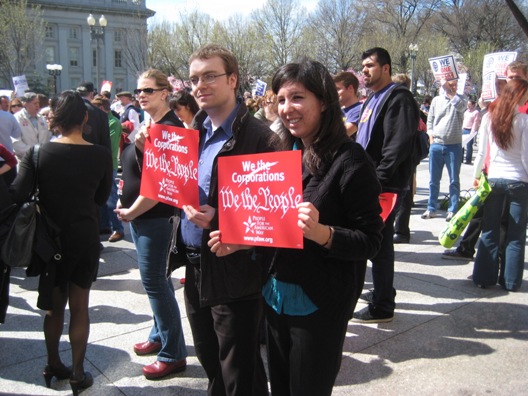 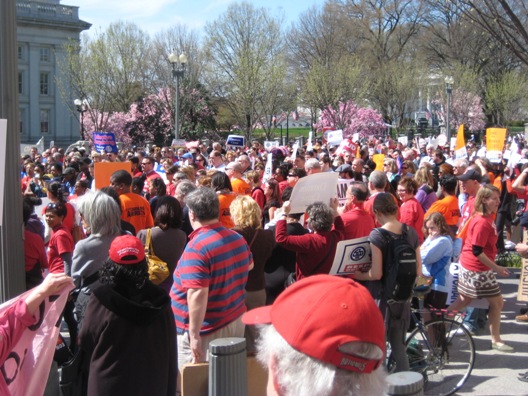