In his recent short New Yorker piece, Hendrick Herzberg points out something that’s been troubling me: some of the most vocal opponents of the “Ground Zero Mosque” (Sarah Palin, John McCain, Newt Gingrich) openly despise New York City as the ultimate haven of un-American “elites.”

In their attempt to protect the city against “peace-seeking Muslims,” these would-be demagogues prove that they either don’t understand or don’t value the diverse, all-American jumble that is New York. But as Herzberg demonstrates, the leaders of the proposed Islamic cultural center are typical New Yorkers and Americans:

Like many New Yorkers, the people in charge of Park51, a married couple, are from somewhere else—he from Kuwait, she from Kashmir. Feisal Abdul Rauf is a Columbia grad. He has been the imam of a mosque in Tribeca for close to thirty years. He is the author of a book called “What’s Right with Islam Is What’s Right with America.” He is a vice-chair of the Interfaith Center of New York. “My colleagues and I are the anti-terrorists,” he wrote recently—in the Daily News, no less. He denounces terrorism in general and the 9/11 attacks in particular, often and at length. The F.B.I. tapped him to conduct “sensitivity training” for agents and cops. His wife, Daisy Khan, runs the American Society for Muslim Advancement, which she co-founded with him. It promotes “cultural and religious harmony through interfaith collaboration, youth and women’s empowerment, and arts and cultural exchange.”

In his address a few days after September 11, then-President Bush made a special point of differentiating radical terrorists from mainstream Muslims. “The terrorists are traitors to their own faith, trying, in effect, to hijack Islam itself,” he said. The leaders of today’s GOP, whose very public opposition to the Park51 project has sparked anti-Muslim protests across the country, seem to have lost that power of differentiation. 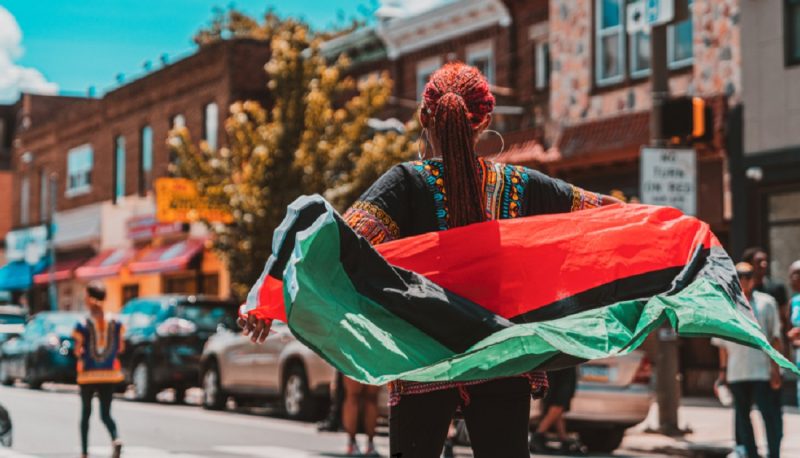