If Confirmed to the Supreme Court, Brett Kavanaugh Would Threaten the Environment 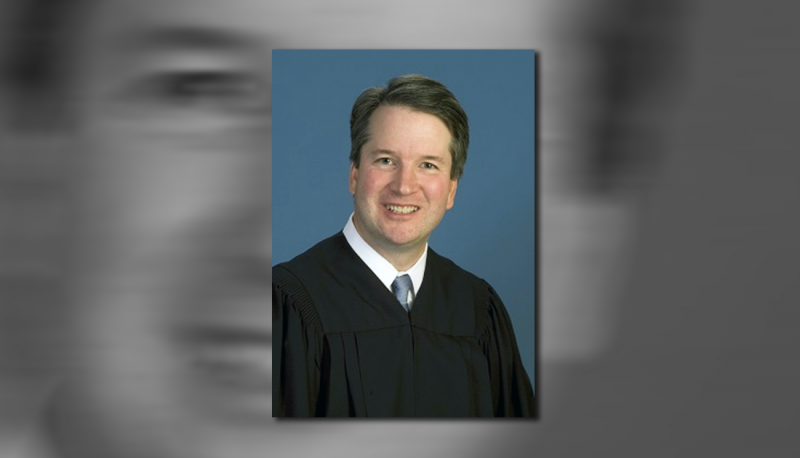 In addition to his extreme records on abortion, reproductive rights and the Affordable Care Act, Trump Supreme Court nominee Brett Kavanaugh’s judicial and legal history indicates a lengthy anti-environmental record that would severely endanger Americans’ public health and right to clean air and water. During his tenure as a judge on the U.S. Court of Appeals for the D.C. Circuit, Kavanaugh has positioned himself in opposition to fundamental climate, clean air, and clean water safeguards— linchpins of maintaining public safety, abating climate change, and keeping our country livable. Kavanaugh’s appointment would not only be a tremendous win for President Trump’s pro-corporate agenda, it would also place the Clean Air Act and the Clean Water Act in jeopardy and dilute the authority of the EPA and other federal agencies to implement and enforce those laws.

While Justice Anthony Kennedy did not always stand up for the environment, he issued a critical concurring opinion in Rapanos v U.S. (2006) that protected the scope of enforcement for the Clean Water Act. We know that we cannot trust Kavanaugh to do the same in cases that could make or break the efficacy of the Clean Water and Clean Air Act. During his year and a half in office, Trump and his administration have issued no shortage of egregious environmental decisions (to name a few, his withdrawal of the US from the Paris Agreement, his war on the EPA, his proposal to gut funding for national parks, and his approval of the Keystone XL and other oil pipelines), but if Kavanaugh is confirmed, Trump will solidify his legacy as one of our most anti-environment presidents to date.

Kavanaugh’s legal history with environmental issues consistently demonstrates his regard for corporations and disregard for the public interest. We cannot permit a narrow-minded elitist to roll back generations’ worth of progress in our country.

Beyond the damage to the environment that Kavanaugh has already done, the ramifications of his disdain for the ACA,  civil rights, and women’s right to choose will also be long-lasting. The clock is ticking for America to start addressing the roots of climate change and environmental degradation, and soon it will be too late. If Brett Kavanaugh is confirmed to this lifetime seat on the Supreme Court, this country will undoubtedly face tremendous setbacks in the fight for environmental justice.

Our world cannot bear the damage that Kavanaugh will reap on the environment—or our democracy—should he be confirmed to the Supreme Court. It is both our civic duty and moral imperative to tell our members of Congress that we reject the nomination of someone who so clearly will not properly apply the laws protecting the environment from corporate interests.