Investing In American People And Communities
Skip to main content

Investing In American People And Communities 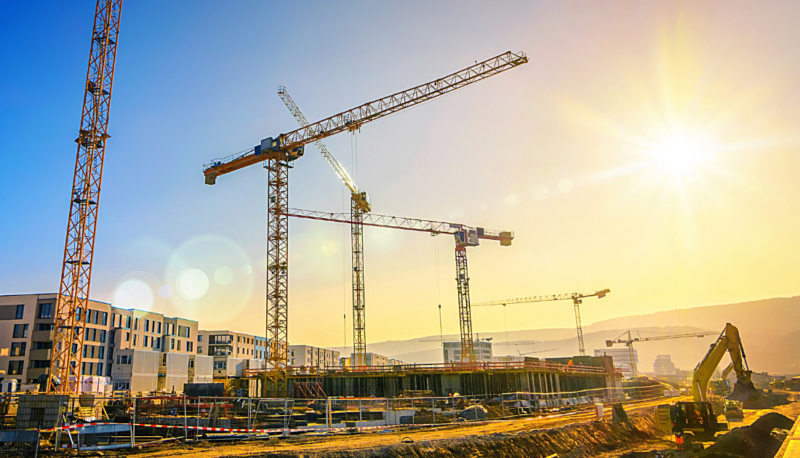 President Joe Biden and the Democratic Congress have come through with a $1.2 trillion infrastructure package—something the previous president repeatedly promised but never delivered. The plan will bring much-needed investments to American communities to fix roads and bridges, update water and energy systems, and expand affordable access to broadband internet service. Now Congress needs to address equally urgent needs to shore up the social safety net by passing Biden’s Building Back Better plan.

There’s a lot to cheer about in the infrastructure bill. It includes $40 billion to repair and replace bridges. And there’s $1 billion devoted to reconnecting communities, mostly in Black neighborhoods, that were divided and disrupted by racist decisions about where to route highways and other public infrastructure. It also includes the largest federal investment ever in public transit.

But the plan that passed Congress was a watered-down version of the Biden administration’s original American Jobs Plan. And there’s a lot that it doesn’t address.

That’s why Congress needs to pass Building Back Better legislation. It is an investment in us.

It will make free preschool available to all 3- and 4-year-olds. And it will make the largest investment in childcare in our country’s history, helping most families save more than half their childcare spending.

It will lower the cost of prescription drugs and make affordable care more available for older people and people with disabilities—and support the workers who take care of them.

It will also be the biggest investment in our history in addressing climate change—in ways that will create a lot of new green energy jobs, like installing solar panels and improving the energy efficiency of buildings. It would create a new Civilian Climate Corps to put 300,000 young people to work on projects that will address the impact of climate change, like restoring forests and wetlands.

The Biden administration has been negotiating with members of Congress on the details of the plan and the amount of funding that will be committed to making it effective. The White House is confident that its current framework—and a budget of $1.75 trillion over 10 years—will make it through the House and Senate in the coming weeks.

And it’s all paid for, with higher taxes on the wealthiest Americans and big corporations. Nobody making less than $400,000 a year will see their taxes go up. Many middle-class families will get a tax cut.

And that brings us to the next essential piece of legislation that the White House and Congress must get signed into law this year: voting rights legislation. The Freedom to Vote Act and the John Lewis Voting Rights Advancement Act are urgently needed to overturn state restrictions on voting and protect our democracy from state voter suppression laws, corrupt redistricting, and billionaires buying our elections.

The president and congressional leaders deserve credit for devoting countless hours to the hard negotiating and willingness to make difficult compromises that was necessary to pass the infrastructure bill—and will soon bring us the important investments in Build Back Better.

Our democracy deserves the same investment of time, energy, and political will.