Over the weekend, likely Republican 2016 presidential candidates stepped up to the microphone at two extremist events to throw red meat at their Radical Right base and prove their ultraconservative bona fides in the run up to primary season.

Here’s a taste of what went down at Iowa’s so-called Freedom Summit, hosted by Rep. Steve King – who is most famous for his radical and dehumanizing anti-immigrant rhetoric.

Union-busting Wisconsin Governor Scott Walker won the day with the most well-received speech, in which his biggest applause came when he bragged about his party’s attempts at voter suppression in his state, saying, “we required in our state, by law, a photo ID to vote.”

New Jersey Governor Chris Christie played up how staunchly anti-choice he is.

Senator Ted Cruz made the case for caucus voters to weed out anyone but extreme right-wing candidates. “Every candidate is going to come to you and say they are the most conservative person that ever lived,” Cruz said. “Talk is cheap.”

And at a separate Religious Right event, hosted by SPLC-designated hate group the American Family Association, Louisiana Governor Bobby Jindal discussed the need to enshrine discrimination against same-sex couples in the Constitution, promoted Islamophobic conspiracy theories and closed his speech with the statement “our god wins.” That event, titled The Response, perfectly embodied the dangers of mixing religion with politics in the way that the Right so loves to do.

By making political issues – even incredibly important ones, and even ones that are historically divisive – litmus tests for their followers’ religious conviction, they cast their opponents not only as wrong, but as evil and satanic, allowing for no possibility of compromise and making even civil coexistence difficult.

It was a lot of what you’d expect – unfortunately – but that doesn’t make it any less terrifying. These are the people who are setting the agenda for one of America’s two major parties – and the one that right now controls both houses of Congress.

Read more and check out video from both events at RightWingWatch.org. 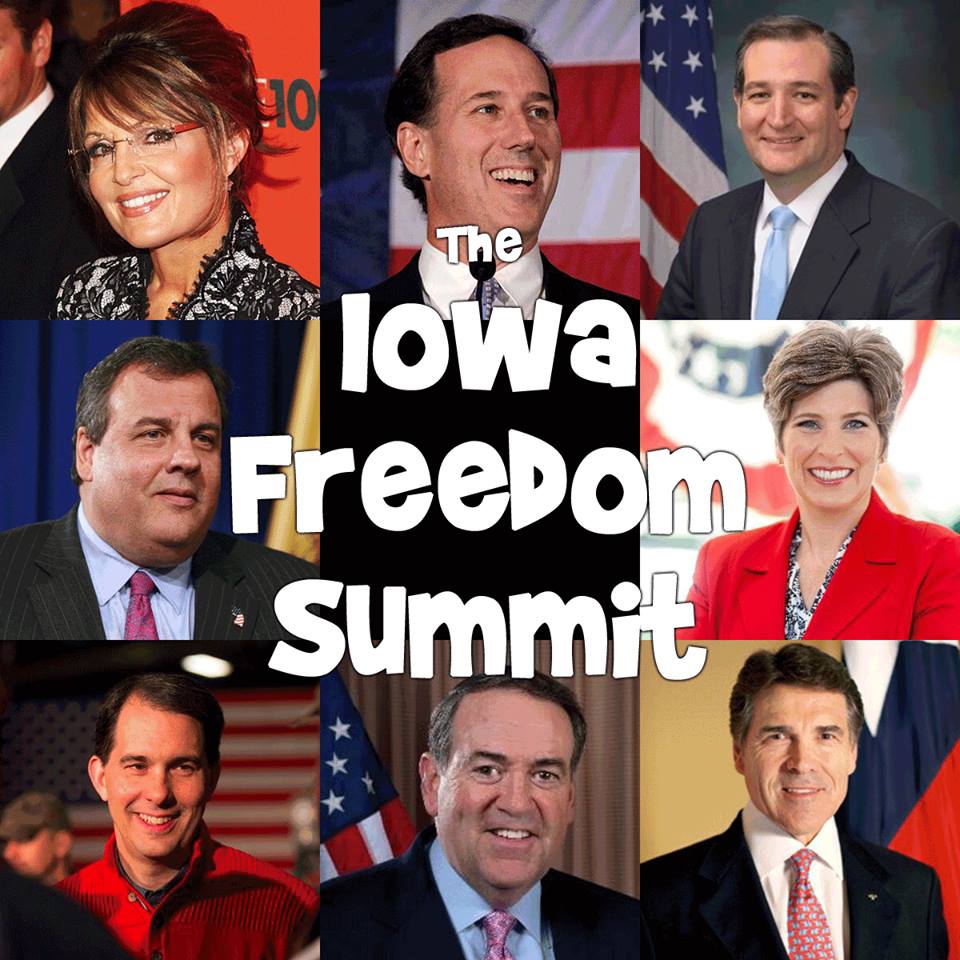