A number of leading campaign finance lawyers assert that Jeb Bush’s continued refusal to declare himself as a 2016 presidential candidate, despite his robust fundraising, is a blatant evasion of campaign finance restrictions. The New York Times reported  today that campaign experts consider Bush’s activities, such as traveling to Iowa and other swing states and making stump speeches on his vision for the country, to have crossed the barrier into campaigning months ago. Organizations that work to eradicate big money in politics have taken action:

“Last week, two campaign watchdog groups, Democracy 21 and the Campaign Legal Center, called on the Justice Department to appoint a special counsel to investigate whether Mr. Bush had broken election law by evading restrictions on candidates. The groups called his noncandidacy ‘a charade’ and called on prosecutors to intervene because they said the F.E.C. — perpetually gridlocked — was unlikely to do anything.”

Skirting campaign finance restrictions for as long as possible is profitable for Jeb Bush as it allows him to rake in contributions exceeding the $2,700 limit for official candidates and to continue to coordinate with his super PAC. By delaying his official announcement of candidacy, Jeb Bush is able to bring in an exorbitant amount of donations from wealthy backers and corporations, ensuring that big money has a substantial voice in the 2016 election.

Learn more about Jeb Bush with our 2016 Republican Candidates Report. 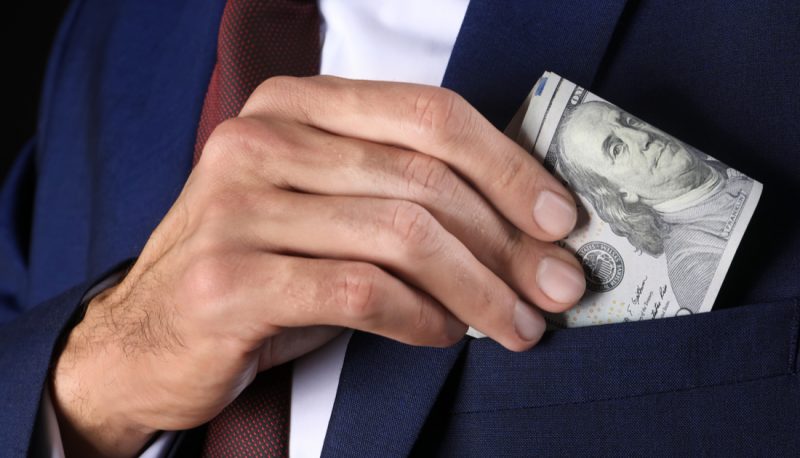 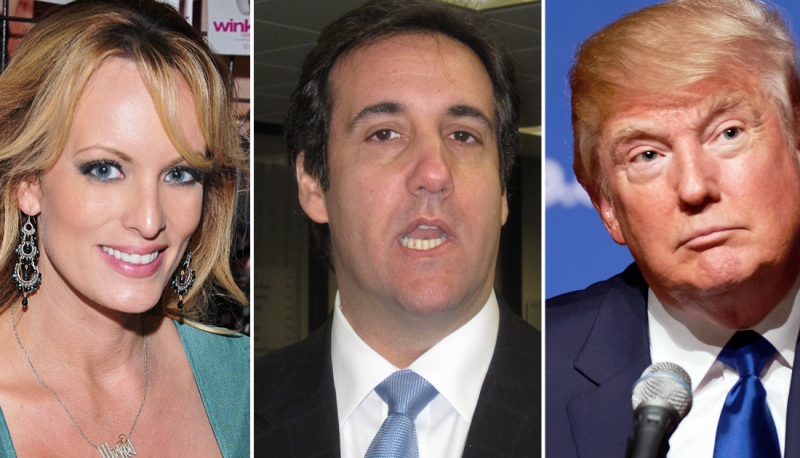