Need more evidence for the necessity of the DREAM Act? Check out acclaimed journalist Jose Antonio Vargas’ New York Times piece about his life as an undocumented immigrant.

Vargas, who came into this country at the age of twelve, didn’t even know he was here illegally until he tried to get his driver’s license when he was 16. From that point forward, Vargas worked hard to prove himself in America, a task at which he succeeded in every way imaginable. Yet, despite working hard and becoming a Pulitzer Prize winning journalist, Vargas still has no way to legally live in the U.S. other than returning to the Philippines, a country he barely remembers, and sitting through a ten year waiting period before attempting to re-enter the country.

The DREAM Act would give hard-working young people who had no choice about coming into this country a chance to become full, productive citizens in a nation they know and love. Vargas had an amazing support network that allowed him the ability to succeed in spite of all the obstacles, something many do not have. The DREAM Act would remove barriers preventing many other young people in Vargas’ position from going to college, serving in the military, and productively contributing to society.

Vargas’ story is difficult to summarize, and I highly suggest you read the entire piece. But here’s an excerpt explaining why Vargas decided to take the very risky move to come forward with his story.

After so many years of trying to be a part of the system, of focusing all my energy on my professional life, I learned that no amount of professional success would solve my problem or ease the sense of loss and displacement I felt. I lied to a friend about why I couldn’t take a weekend trip to Mexico. Another time I concocted an excuse for why I couldn’t go on an all-expenses-paid trip to Switzerland. I have been unwilling, for years, to be in a long-term relationship because I never wanted anyone to get too close and ask too many questions. All the while, Lola’s question was stuck in my head: What will happen if people find out? 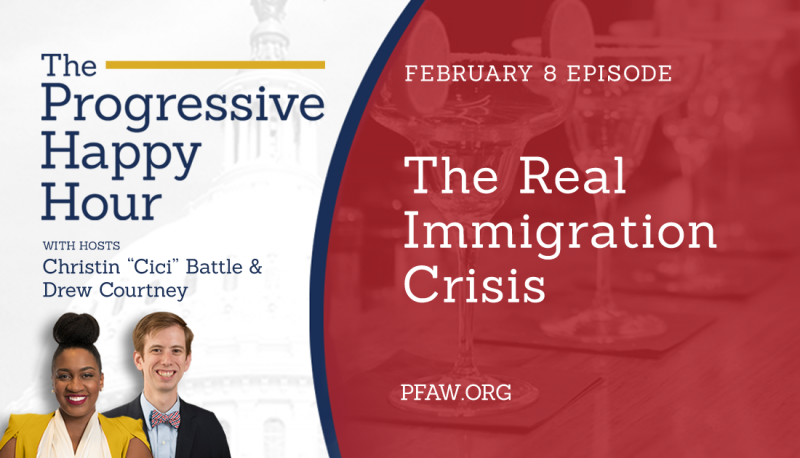