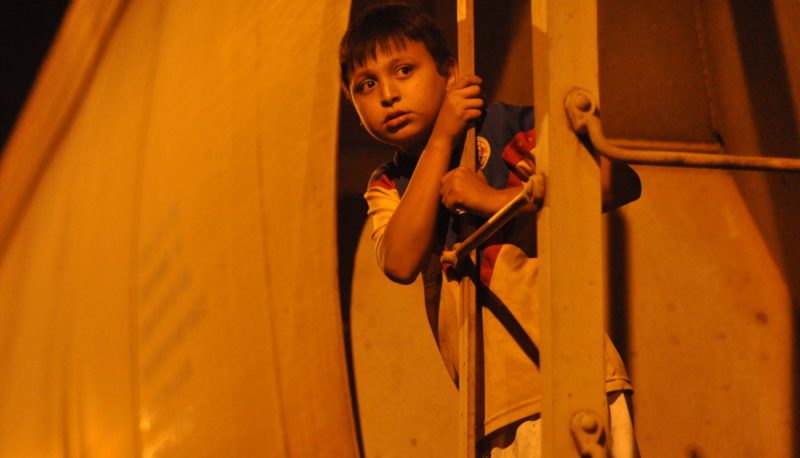 When a lawless president, aided by his lawless cabinet, abuses his power to target a group in flagrant violation of the law, what is to stop him?  It is our judicial system, as federal district judge Jon Tigar reminded us on July 24 when he stayed enforcement of the administration’s shutdown of asylum for most asylum seekers coming from Central and South America. But just hours earlier, a different judge—Trump nominee Timothy Kelly—found the shutdown legal, demonstrating the impact of the Republican effort to transform our courts.

At issue is the administration’s rule barring asylum to anyone entering through Mexico who didn’t first apply for asylum in Mexico or another “safe” third country they went through to get to the U.S. The rule declares as safe any country — such as Mexico and Guatemala — that has signed certain international treaties. The bar even applies to unaccompanied children.

But Congress has already spoken on this issue. By statute, asylum cannot be granted to someone who could be removed to a “safe third country.” And Congress has strictly defined that term: The third country must have a formal agreement with the United States to accept people seeking asylum here. That agreement must ensure that the person’s life or freedom won’t be threatened on account of race, religion, nationality, membership in a particular social group, or political opinion. Moreover, under the agreement, the person must have access to a full and fair procedure for assessing an asylum request. Only then can a country be deemed a safe third country.

Judge Tigar noted that only one nation currently meets that definition: Canada.

He stated that even if the administration had the authority to declare other countries safe independent of this definition, it would still have to act consistent with Congress’s obvious concern that the third countries actually be safe. His opinion pointed out that the administration made no effort to even examine the asylum systems of any other country. In fact, Tigar wrote:

In sum, the bulk of the administrative record consists of human rights organizations documenting in exhaustive detail the ways in which those seeking asylum in Mexico are (1) subject to violence and abuse from third parties and government officials, (2) denied their rights under Mexican and international law, and (3) wrongly returned to countries from which they fled persecution. Yet, even though this mountain of evidence points one way, the agencies went the other – with no explanation.

In determining whether to issue an injunction against the policy, Tigar wrote:

Lastly, the balance of equities and the public interest tip strongly in favor of injunctive relief. While the public has a weighty interest in the efficient administration of the immigration laws at the border, it also has a substantial interest in ensuring that the statutes enacted by its representatives are not imperiled by executive fiat. Also, an injunction in this case would not radically change the law – or change it at all. It would merely restore the law to what it has been for many years, up until a few days ago. Finally, an injunction would vindicate the public’s interest – which our existing immigration laws clearly articulate – in ensuring that we do not deliver aliens into the hands of their persecutors.

In contrast, the Trump-nominated judge in the nation’s capital did not issue an injunction. As reported by NPR:

Tigar’s decision followed a ruling from U.S. District Judge Timothy J. Kelly of Washington, D.C., who determined earlier Wednesday that “it’s in the greater public interest to allow the administration to carry out its immigration policy.”

But Kelly ruled that the administration’s interest outweighs the damages that might be experienced by the organizations helping migrants. And he expressed “strong doubts” that plaintiffs can show the government overstepped its authority by issuing the rule.

This is not the first time that Judge Kelly has ruled for Trump. In English v. Trump, he ruled that Trump had the power to appoint Mick Mulvaney as the interim head of the Consumer Financial Protection Bureau, displacing the deputy who, consumer advocates maintained, should have remained the interim director under the Dodd-Frank Act.

The lawlessness of the Trump administration can only flourish if it captures the courts.