Kavanaugh Proves the Difference Between the Personal and the Professional 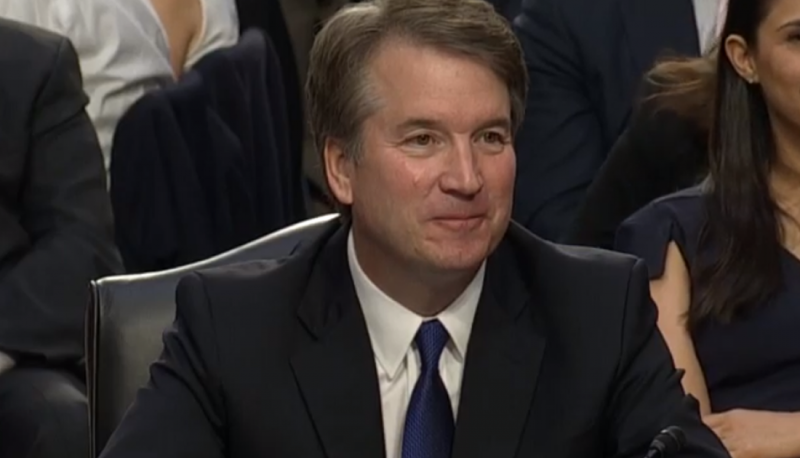 During his Supreme Court confirmation hearing, Brett Kavanaugh and his fellow Republicans on the Judiciary Committee spent much of Wednesday morning focusing on his personal traits: He helps feed homeless people, coaches basketball and supports women lawyers he has worked with. But that doesn’t change the fact that his approach to the law would endanger millions if he were on the Supreme Court.

He talked about support from women who went to college with him or have been professional colleagues. He talked about helping women in their careers and the importance of having more women in the legal profession. From this, we’re supposed to think his confirmation would be good for women in general, and not just ones who went to Yale or who travel in the same elite legal circles.

Jane Doe might think otherwise. In Garza v. Hogan, Judge Kavanaugh supported Trump immigration officials who were blocking her from having an abortion. Locked up in Texas, alone in an unfamiliar country, she likely was not comforted by the fact that Kavanaugh helps women lawyers in Washington D.C.

Kavanaugh might coach girls basketball, but that wouldn’t help the millions of women who would lose health insurance because of him … many who would become ill and even die. He may feed homeless people, but that doesn’t help homeless people and millions of others across the country whose right to vote is under attack from fellow Republicans making false claims about voter fraud, such as those he accepted in South Carolina v. United States.

Brett Kavanaugh approaches the law in a way that harms vulnerable people, laws and the Constitution notwithstanding. That’s what matters.