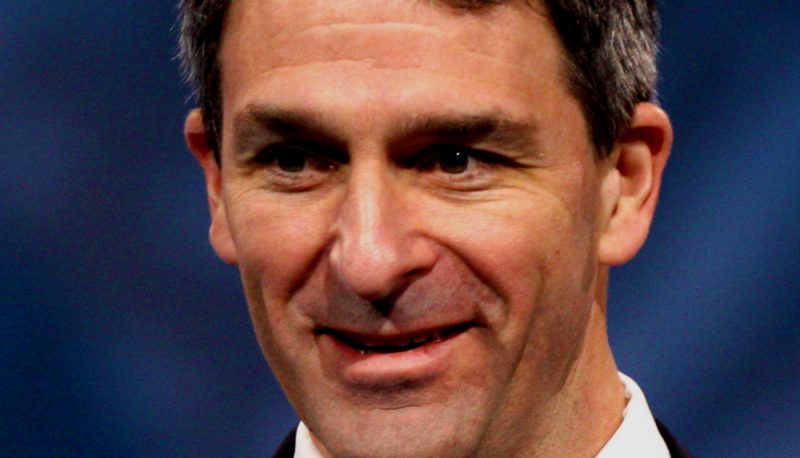 Ken Cuccinelli has not come right out and told us that he hates immigrants, LGBTQ+ people, and people who want reproductive freedom, but his years as an elected official in Virginia—first as a state senator and then as attorney general—clearly demonstrate his loathing.

After Trump announced last month that he was appointing Cuccinelli as acting head of U.S. Citizenship and Immigration Services (USCIS)—the DHS agency that oversees immigration, namely processing applications for asylum, work visas, DACA, and citizenship—Republicans widely and quickly shared that he didn’t have the votes to be confirmed. The GOP senators were rejecting him unfortunately not because of his anti-immigrant history, but because he campaigned against some of them, including Senate Majority Leader Mitch McConnell, R.Ky.

So Trump installed Cuccinelli as the acting director of USCIS, adding the job to a growing list of positions that Trump is filling by bypassing Senate confirmation and flouting constitutional norms. It’s clear why Trump and Steven Miller are bullish about putting Cuccinelli at the top of USCIS. The agency wields enormous power over the lives of immigrants in this country, and his anti-immigrant record is as vile and vicious as theirs. Here are 11 examples of his detestable rhetoric from the last 10+ years.