Klobuchar, Buttigieg Discuss Their Criteria for Judicial Nominees During December Debate - People For the American Way
Skip to main content 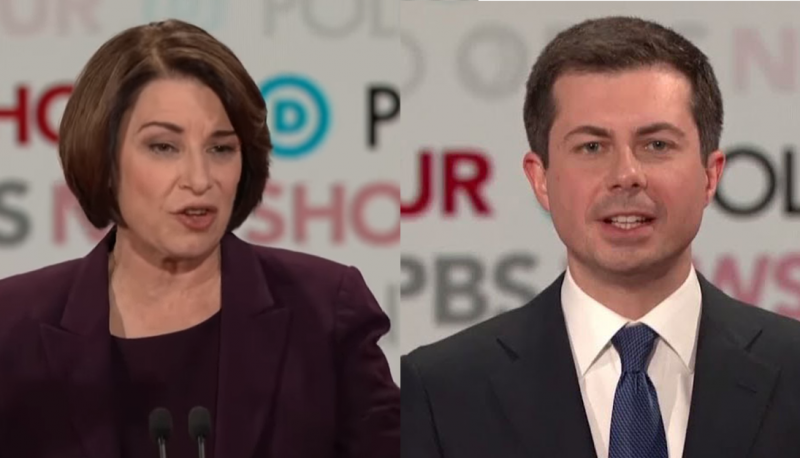 Debate moderator Judy Woodruff noted that most of the “nearly 200 judges” Donald Trump has appointed “are young and can shape American law for decades,” and asked Sen. Klobuchar about the role Trump’s appointees would play in enacting her agenda.

Klobuchar expressed that especially in light of Trump’s judicial takeover, the next president should prioritize judicial confirmations.“We have to immediately start putting judges on the bench to fill vacancies so that we can reverse the horrific nature of these Trump judges,” she responded.