On June 20, People For the American Way hosted House Democratic Leader Nancy Pelosi and Trump Is Not Above the Law coalition members for a town hall panel discussion on how to protect Robert Mueller’s investigation despite Trump’s continued attempts to obstruct it.

“This event is part of a massive effort made possible by a broad coalition working together to protect the Mueller investigation, to get to the bottom of what happened in 2016, and to ensure that our country and our elections are safe going forward; in short, to save our democracy,” said PFAW President and CEO Michael Keegan at the beginning of the panel.

Leader Pelosi thanked PFAW members for their activism and support of young progressive leadership. She also talked about how “the president is not above the law” and “he’s not above the truth either,” and emphasized that protecting the Mueller investigation is honoring the oath to “protect and defend the Constitution of the United States.”

Leader Pelosi detailed Trump’s multi-pronged strategy to undermine the investigation saying it’s a “manifestation of his disrespect for our country”:

Pelosi talked about how it is crucial “to protect the critical infrastructure of our elections” because Russians are trying to undo protections of the electoral system. “The biggest antidote to this is a big turnout in the elections…to have the biggest possible vote so the election is legitimate,” she said. “And when the election is legitimate, hopefully it will send a message to elected officials of any party that the people expect their vote to be counted as cast [and] that they expect that measures are taken to ensure that the United States is in charge of its own elections and not the Russians or any of their associates.”

Norm Eisen, who served as White House ethics advisor under President Obama, moderated the panel and emphasized that it is important to “shine a light” on the corruption in 2016 in order to protect future elections. He stressed the necessity to highlight the facts of the investigation in the face of Trump’s attempts to discredit Mueller.

PFAW Government By the People Campaign Manager Rio Tazewell encouraged viewers to call their members of Congress in support of the Special Counsel Independence and Integrity Act and sign up to participate in grassroots organizing efforts in order to help protect the investigation. 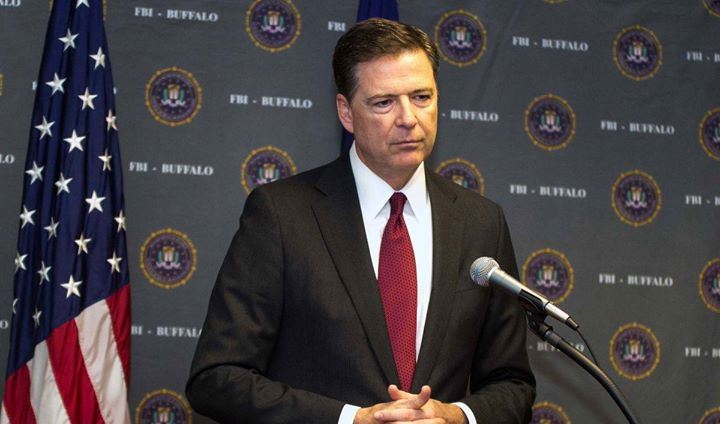