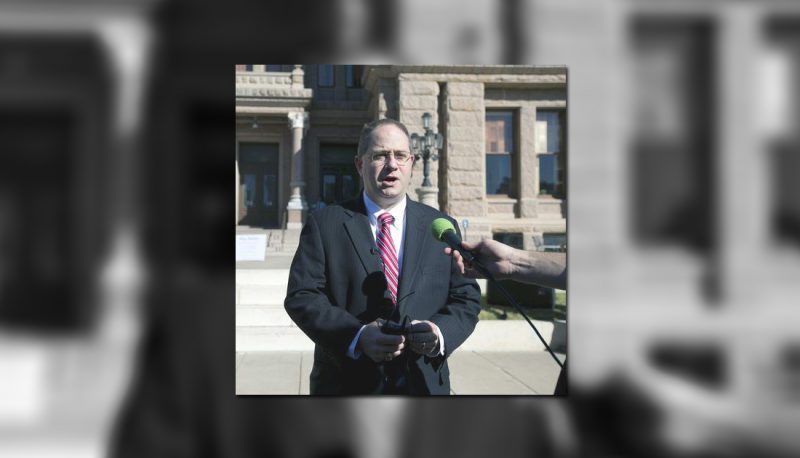 On September 14, President Trump nominated James E. “Trey” Trainor III to a seat on the Federal Election Commission. The next step is for the Senate Committee on Rules & Administration to schedule Trainor’s hearing. People For the American Way recently joined Common Cause and eight other organizations on a letter that highlights the significant concerns raised by Trainor’s record and urges senators to apply extraordinary scrutiny to his nomination. You can download this letter, with footnotes, here.

Earlier this month, President Trump nominated James E. “Trey” Trainor III to fill a seat on the Federal Election Commission. Mr. Trainor’s nomination requires your extraordinary scrutiny before you provide any consent to his confirmation.

The American people deserve an FEC that fulfills its mission to administer and enforce our federal campaign finance laws. For years, the agency has been stymied by a bloc of commissioners who are ideologically opposed to the very campaign finance laws they are supposed to oversee. The FEC should not be stacked with commissioners who disagree with the purpose of the Commission and the law.

Mr. Trainor’s record raises significant concerns about his ability and willingness to fulfill the responsibilities of an FEC commissioner.

As an election law attorney in Texas, Mr. Trainor has amplified calls for his home state’s legislature to “zero out” funding for the Texas Ethics Commission, the agency responsible for administering the state’s campaign finance laws.

Mr. Trainor is a prominent defender of secret money in elections. He has falsely characterized Citizens United as an endorsement of anonymous campaign spending and said it would be a “terrible idea to have that rolled back.” In fact, eight justices agreed in the decision that disclosure provides “citizens with the information needed to hold corporations and elected officials accountable for their positions.”

As legal counsel to Empower Texans, an organization responsible for some of the largest expenditures of secret money in Texas elections, Mr. Trainor criticized legislative efforts to strengthen transparency in campaign spending.

Most recently, Mr. Trainor served as counsel to President Trump’s presidential campaign. Because of the ongoing investigations concerning Russian interference in the 2016 election and any links and/or coordination with President Trump’s campaign, Mr. Trainor would need to recuse from any related pending FEC enforcement matters. He would also have a key role in whether the Commission will update its regulations to curb the new threats of foreign interference in American elections, including through online platforms like Facebook and Twitter.

Commissioner Lee Goodman, who currently sits on the FEC, told a reporter that Mr. Trainor, if confirmed, will bring a “libertarian perspective” to the Commission. Given the severe breakdown in the FEC’s capacity to administer the law due to some of its members’ ideological opposition to campaign finance regulation, Mr. Trainor’s “libertarian perspective” should be examined carefully as you vet his record, as it bears on his capacity to do the job required.

A prominent campaign finance attorney told the Washington Post last year that “we are in an environment in which there has been virtually no enforcement of the campaign finance laws.”1 FEC nominations are an important tool to remedy some of the Commission’s dysfunction. Every currently-seated commissioner remains in holdover status because their terms expired years ago. Although Mr. Trainor’s nomination is to replace one of the Republican commissioners, the seat vacated by former Commissioner Ann Ravel, a Democrat, remains unfilled and without a pending nomination.

Federal law says that FEC commissioners “shall be chosen on the basis of their experience, integrity, impartiality, and good judgment.”2 We urge you to measure Mr. Trainor’s qualifications against this important standard and hold him accountable to it publicly as you consider his nomination.