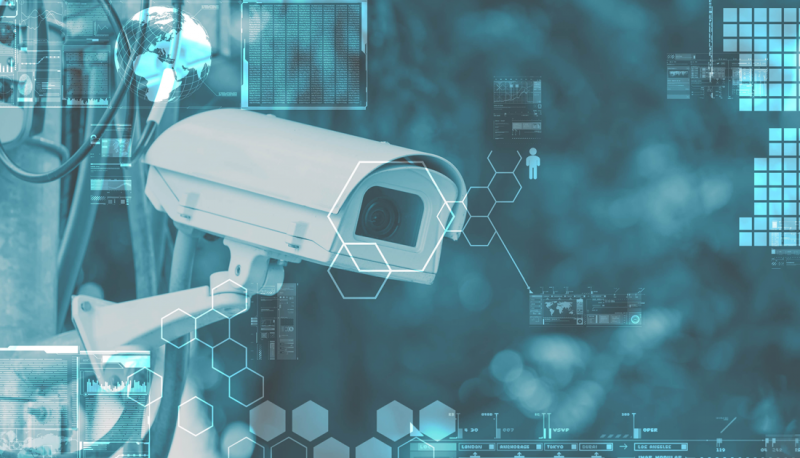 On October 24, Senators Rand Paul and Ron Wyden introduced the USA RIGHTS Act. This bipartisan legislation addresses the federal government’s abuse of the surveillance authorities granted by Section 702 of the Foreign Intelligence Surveillance Act, including a new search warrant requirement and a prohibition on collecting domestic communications. While not a cure-all for our surveillance concerns, People For the American Way, Demand Progress, and forty other surveillance reformers believe in these robust reforms and together we endorse the USA RIGHTS Act. You can download our letter, with footnotes, here.

On behalf of a broad coalition of civil liberties organizations, we write in support of the USA RIGHTS Act, legislation that contains meaningful reforms to Section 702 of the Foreign Intelligence Surveillance Act (“FISA”), which is set to expire at year’s end. These reforms are imperative given our government’s historical abuse of surveillance authorities, contemporary noncompliance with this authority, and the danger posed by potential future abuses.1

Many of our organizations have long opposed Section 702 because it has been used by the government to unconstitutionally collect Americans’ communications without a warrant or individualized approval from a judge. Our concerns regarding this collection are compounded by the government’s routine searches of Section 702 data for the information of U.S. citizens and residents despite the fact that Section 702 explicitly prohibits the targeting of such persons. The government conducts these searches in broadly defined “foreign intelligence” investigations that may have no nexus to national security, in criminal investigations that bear no relation to the underlying purpose of collection, and even in the course of determining whether to open an assessment, which is a preliminary phase of investigations where there are no facts to believe someone has committed a criminal act.

The USA RIGHTS Act is markedly superior to all current legislative proposals to reauthorize Section 702. While it does not resolve every concern with Section 702 surveillance,2 its reforms are significantly more robust than those contained in the House’s USA LIBERTY Act.3

This bill provides robust, meaningful reforms to Section 702 that are necessary to protect Americans’ privacy. We urge Congress to expeditiously enact the USA RIGHTS Act.