Negotiations on a federal police reform bill have collapsed because Congressional Republicans are willing to stand in the way of lifesaving changes to policing. It is time for state and local governments to take the lead in reimagining public safety. And it is time for all of us to support local leaders who are willing to show leadership and take risks to make it happen.

Change is not going to come from Congress, at least for now. The U.S. House of Representatives passed the George Floyd Justice in Policing Act earlier this year. It would have been a good first step. Like other good legislation, though, the bill was stopped by Republican obstruction in the Senate.

Democratic Sen. Cory Booker has spent months negotiating with Republican Sen. Tim Scott on a reform bill. As recently as August, Scott said they were getting close to an agreement. But talks fell apart in September, and Scott dishonestly blamed Democrats for the failure to reach agreement, accusing them of wanting to “defund the police.”

Scott’s claim is shameful. New York Magazine recently noted that just last year Scott himself proposed that police departments lose some federal funding if they do not ban deadly practices like choke holds or no-knock warrants. But now he is telling the media that requiring police departments to meet such federal standards in order to receive federal money is the same as “defunding the police.”

You can’t make this stuff up. Well, if you’re Sen. Scott, I guess you can. Even two major police groups rejected Scott’s claims, saying in a statement that “at no point did any legislative draft propose ‘defunding the police.’”

I don’t know what political calculations led to Sen. Scott’s change of heart or his dishonest spin. And I don’t really care. What I do care about is saving lives by making policing safer and more accountable.

Fortunately, there are local leaders who are willing to think creatively and work collaboratively to reimagine public safety.

In Ithaca, New York, Mayor Svante Myrick worked with Tompkins County Administrator Jason Molino on a plan designed to deliver accountability, transparency, and excellence in public safety. They came up with a plan that would replace the current police department with a new department of public safety.

The new department would be civilian-led, and it would employ both armed officers and unarmed community solution workers trained to respond to situations that do not require an armed response. The proposal won unanimous approval from the Ithaca City Council, which created a task force to develop a plan for implementing it.

Ithaca’s plan is meeting resistance from some state Republican leaders. They’re trying to convince the public that you can’t have accountability and safety. That’s a false tradeoff. Making policing more just and accountable will make communities safer for everyone.

I believe there is a critical mass of elected officials who are ready and willing to begin the process of transforming policing in this country from the bottom up. Last year, 100 young progressive candidates ran for office as part of a slate committed to ending police killings of unarmed civilians. There are mayors and city council members around the country looking at Ithaca’s plan and making their own. 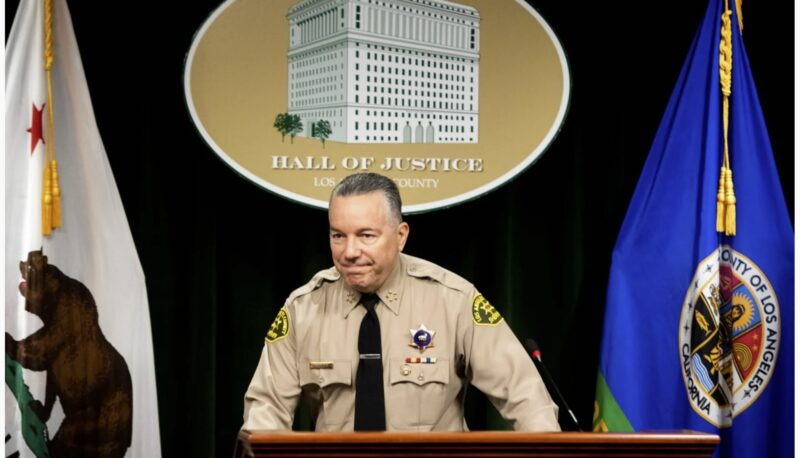