Looking Back at Voting Rights in 2012

The Senate Judiciary Committee is holding a hearing this morning on “The State of the Right to Vote After the 2012 Election.” 2011 and 2012 saw an influx of state laws and administrative decisions designed to make it harder for certain groups of people to vote, actions that we documented in our 2011 report “The Right to Vote Under Attack” and in a 2012 update.

People For the American Way Foundation’s leadership programs were active in combatting voter suppression efforts across the country by getting out the vote among targeted groups. PFAW Foundation’s Young People For program worked with campus leaders across the country to mobilize over 22,000 young voters. And PFAW Foundation’s African American Ministers Leadership Council worked with African-American clergy in 22 states to facilitate 400,000 voter registrations and transport over 27,000 people to the polls.

Across the country, restrictions on voting led to confusion and discouragement among voters. But they also were a powerful motivator, especially for those of us who lived and fought through the Civil Rights Movement. As Elder Lee Harris of Mt. Olive Primitive Baptist Church in Jacksonville, Florida, put it, “We’ve come too far and fought too hard to let anybody take away our vote again.” Our task was to reach out to as many voters as we could to educate them on what they needed to vote and to make sure they got to the polls and stayed there.

Minister Malachi also emphasized the importance of the Voting Rights Act, which will be reviewed by the Supreme Court next year:

In the end, our efforts to educate and organize can only go so far. Equally important in the effort to maintain the right to vote has been the role of state and federal courts, where Americans can turn when powerful forces seek to deprive them of their right to vote. Federal courts play a particularly important role in protecting the guarantees set forth in the Voting Rights Act. From Ohio to Florida to Pennsylvania to South Carolina to Texas, the courts were critical in tamping down efforts to suppress the votes of African Americans and other targeted groups. As the Supreme Court prepares to review Section 5 of the Voting Rights Act, this year offered us many powerful reminders that the preclearance provisions of the VRA are still relevant and still vitally necessary. In August, when a federal court struck down Texas’ new voter ID requirement, Rev. Dr. Simeon L. Queen of Prairie View, Texas, offered these words: 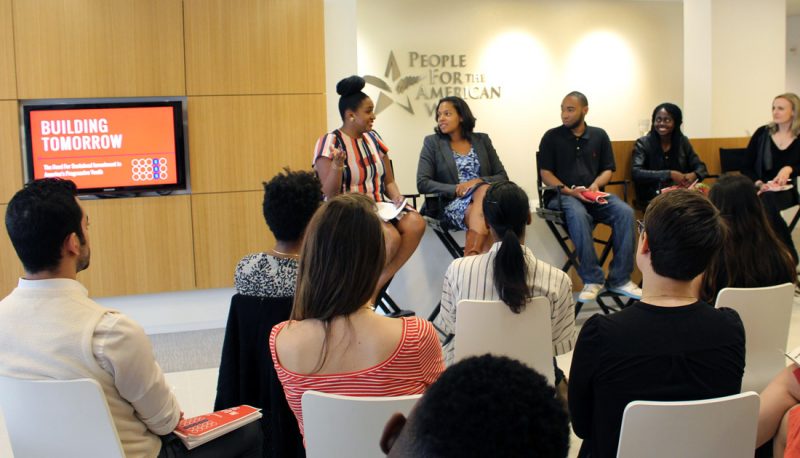