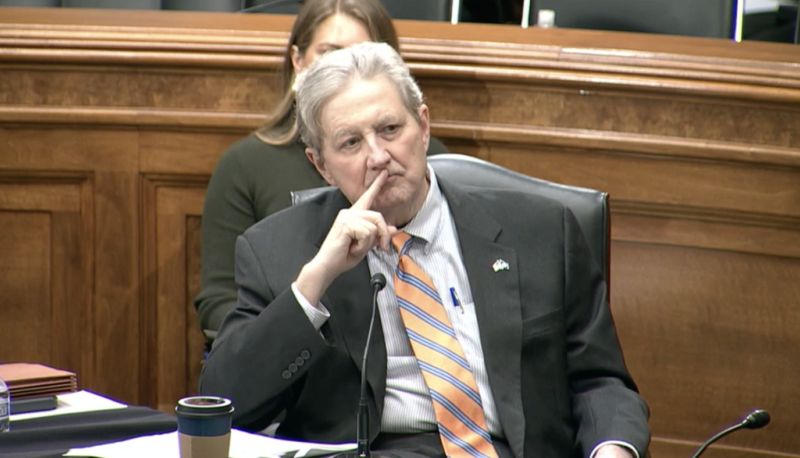 At the January 13 Senate Judiciary Committee meeting (starting at the 37:55 mark), Sen. John Kennedy of Louisiana spoke about why he is opposing Katherine Vidal, President Biden’s nominee for director of the Patent and Trademark Office. Kennedy said she has the same problem that the last three directors have had, thereby framing himself as holding Republican and Democratic administrations’ nominees to the same standard:

The problem I really have with her and the reason I’m going to vote against her is the same problem I had with the last three Patent Office directors. And that is that if you took Big Tech, and turned it upside-down and shook it, that our Patent Office directors would fall out of Big Tech’s pocket. And we keep talking about doing something about this problem, but we never do it.

So how did Kennedy actually vote on the last three Patent Office directors? It turns out that he’s only been in office long enough to vote on one of them: Donald Trump’s nominee Andre Iancu.

Did Kennedy take a principled stand against this apparent tool of Big Tech? Or did Kennedy help get Trump’s nominee confirmed? Well, let’s see:

With a Democratic President, Sen. Kennedy Changes His Standards for Circuit Nominees 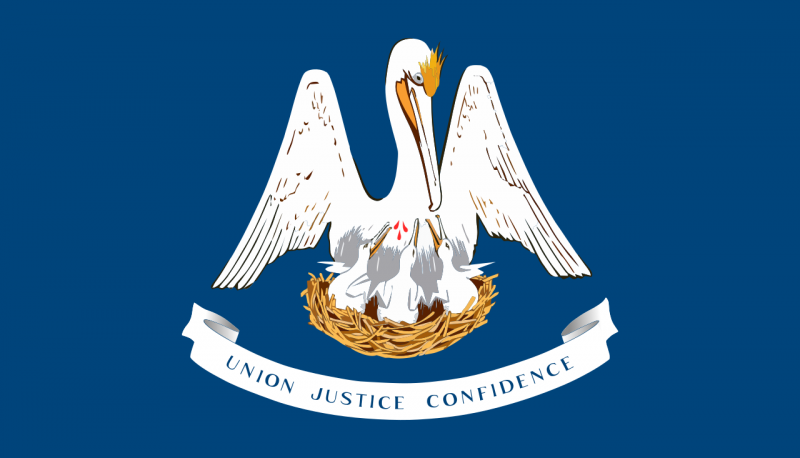