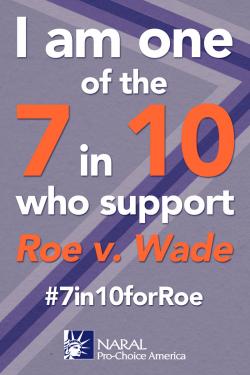 A poll conducted by NBC News and Wall Street Journal last year found that a record number of respondents supported a woman’s right to choose in all or most circumstances.

This support is especially important in light of the work conservative activists continue to carry out in an attempt to undermine women’s health and autonomy.  As noted in our 2013 report, Chipping Away at Choice, from mandatory waiting periods to “TRAP” laws, the ability for women to access safe and legal abortions is under attack. People For the American Way will continue to work with our allies in protecting women’s right to choose. 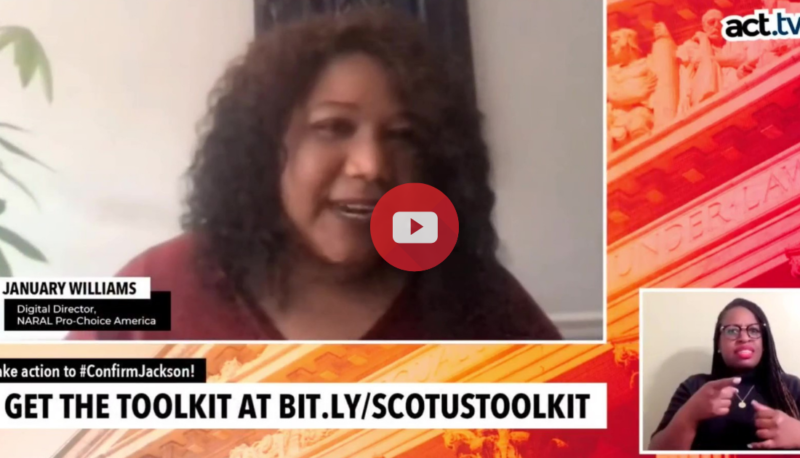