Meet Bob Marshall: Extremist Who Says Disabled Children Are God’s Punishment, Gay People Should Be Jailed, And Schools Should Have More Guns 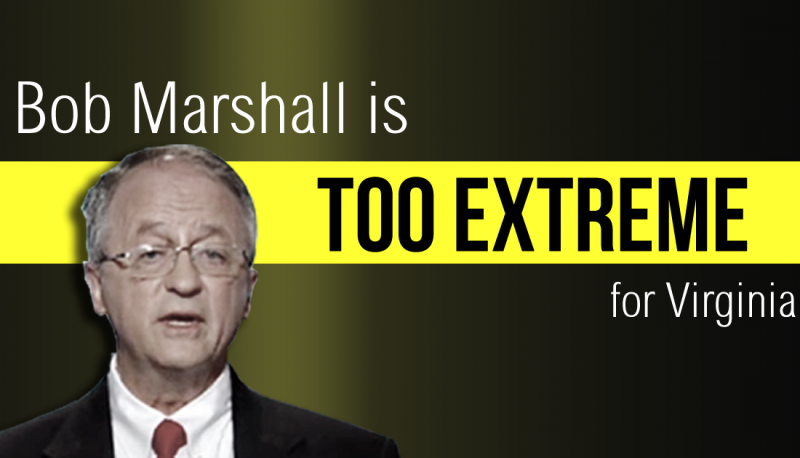 Virginia Republican Bob Marshall, a state delegate representing the state’s 13th district, is a figurehead in a conservative movement that seeks to prevent and roll back any and all expansion of rights for women and LGBTQ people. He was once called “the Culture War’s Four-Star General” due to his extreme record.

Marshall is now running for re-election against Democrat Danica Roem, a former reporter who is the first transgender candidate to win a Virginia primary.