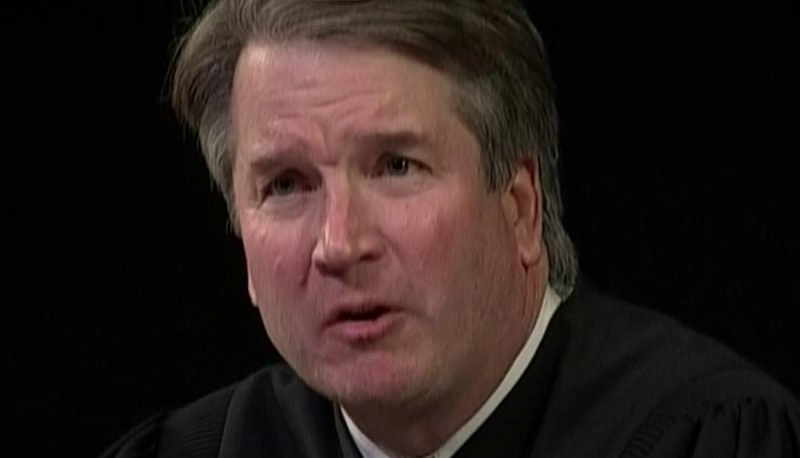 Prior to his judgeship on the D.C. Circuit Court of Appeals, Trump Supreme Court nominee Brett Kavanaugh was a conservative political operative for Kenneth Starr and President George W. Bush. Working in the White House counsel’s office and as staff secretary for President Bush, Kavanaugh played a crucial role in shaping policies on issues from abortion to national security.

Vital in that vetting process are more than one million pages of documents that the Bush Library has yet to review. Among them are many that could shed light on Kavanaugh’s views on key issues and inform his decision making on the Supreme Court, but Republicans in Congress are trying to expedite Kavanaugh’s confirmation to the Court without properly reviewing and making available these records.

During Kavanaugh’s time with the Bush White House, the administration signed off on a federal ban on abortion, halted funding for embryonic stem cell research, and reimplemented the global gag rule. Kavanaugh was also present for Bush’s escalation of the “war on terror” which saw the use of torture, indefinite detention and warrantless wiretapping. These unreleased documents could illuminate Kavanaugh’s position on crucial cases that are in the pipeline  to the Supreme Court.

When Justice Elena Kagan was nominated by President Obama in 2010, Senate Republicans insisted that all records from her work in the Clinton White House be turned over and properly reviewed prior to her receiving a hearing before the Senate Judiciary Committee. Senate Republicans should hold to the same standard for Kavanaugh.

Last week, Senate Judiciary Chairman Chuck Grassley, R-Iowa, said that review of the massive amount of Kavanaugh documents could mean that it could take two months before he receives a hearing. Senate Majority Mitch McConnell, R-Kentucky, admitted himself that Kavanaugh’s extensive paper trail would make it more difficult to get him confirmed.

Aside from the content in these documents and what they might reveal, their release, too, is especially critical at this juncture. As public outrage escalates following Trump’s defense of Vladimir Putin and the Helsinki summit and Trump’s ongoing attacks on the Russia investigation, releasing these documents could not be more critical. Kavanaugh’s long-established views on expansive presidential power and limits on criminal investigations of sitting presidents would position Trump exactly where he wants to be: above the law.

The release of the Kavanaugh documents would both ensure the proper vetting that Senate Republicans insisted upon following President Obama’s Kagan nomination and illuminate the extent to which Kavanaugh’s views would create bias on the Court. At the very least, Brett Kavanaugh should not receive a hearing from the Senate Judiciary Committee until these documents are released to the Senate and to the American people. Chairman Grassley and Senate Republicans need to remain consistent and hold Kavanaugh to the same standards under which they scrutinized Justice Kagan. The American public deserves to see the many documents from Kavanaugh’s time as a political operative before he is considered for the Supreme Court.