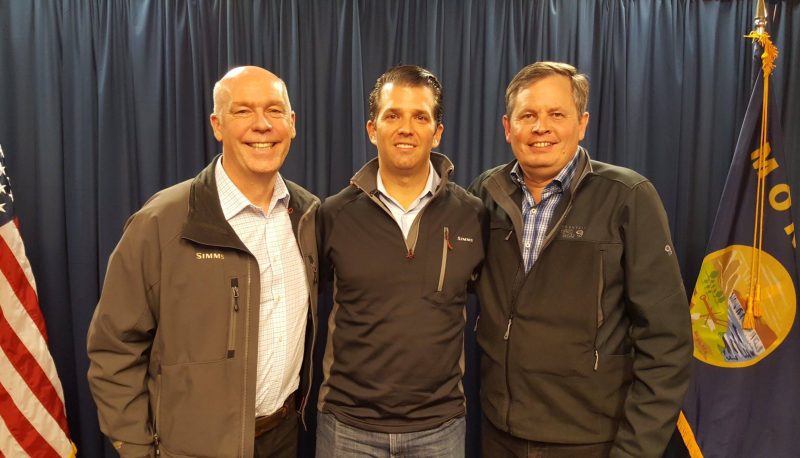 This week, despite being charged for assaulting a reporter who was asking about the American Health Care Act, Republican candidate Greg Gianforte came out on top in the special election to fill the Montana congressional seat vacated by Interior Secretary Ryan Zinke. The late-breaking incident occurred the day before the election, after tens of thousands of Montanans had cast their ballots early. In his victory speech, Gianforte apologized for the assault, an indirect admission that the statement put out by his campaign immediately following the incident had been a fabrication.

Gianforte pulled out a win this week aided by the millions of dollars spent on his behalf, largely coming from Republicans in Washington. The Congressional Leadership Fund super PAC, the Republican National Committee, and the National Republican Congressional Committee invested more than $4.7 million combined to get Gianforte in Congress. Quist received far less support from national organizations: the Democratic Congressional Campaign Committee spent $340,000; the Progressive Turnout Project chipped in $200,000; and, Planned Parenthood Action Fund’s total expenditure in the race was around $120,000.

The outcome of this special election demonstrates the troubling reality of post Citizens United politics, where big money can have an outsized influence on who gets elected, creating the “obligation” on the part of those elected to pass policies that help the rich get richer, via government contracts, deregulation and preferential tax treatment. The victory of Greg Gianforte perpetuates that problem.