Can we have the DISCLOSE Act now? USA Today reports that more than a dozen groups have been organized since June to take advantage of the lax election spending rules left by the Citizens United decision earlier this year…and most of them aren’t going to tell us who’s funding them:

In many cases, the public will not know who has funded the ads until long after they have aired.

“This is the new order of political finance,” says Sheila Krumholz, executive director of the Center for Responsive Politics, which tracks money in politics. Outside groups can “sling mud with hidden money.”

Since June 1, at least 15 organizations have launched these operations to influence congressional races, according to filings with the Federal Election Commission.

In Mother Jones, Peter Stone explains one reason why corporate interests are jumping through hoops to influence elections without being noticed:

You might wonder: Given that Citizens United allowed companies, say General Motors or Aetna, to get involved in elections directly, why would they need to go through groups like BIPAC or the US Chamber of Commerce? The problem, says Larry Noble, a former general counsel at the FEC, is that the decision is so unpopular many companies may not want to be seen as taking advantage of it. (In the wake of President Obama’s attack on the Citizens United ruling in the State of the Union address—he noted that it would allow special interests and “foreign corporations to spend without limits in our elections”—80 percent of Americans told pollsters they disagreed with the ruling.)

Then, there’s also the powerful example of Target, which taught corporations that it’s ok to give money to political causes—as long as you don’t get caught. 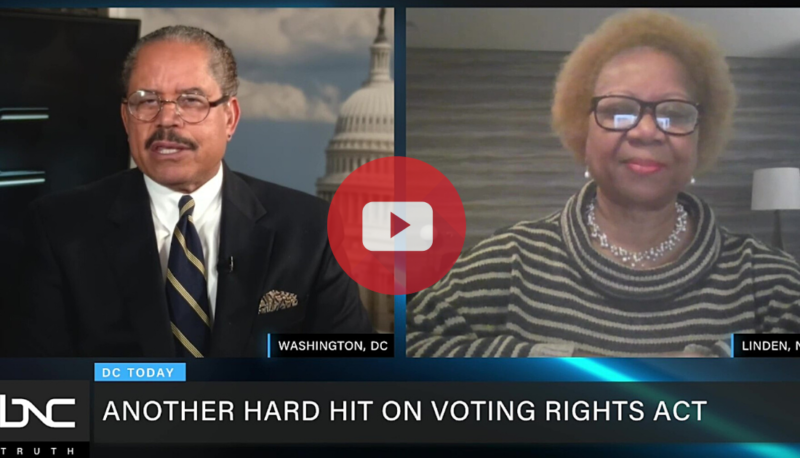