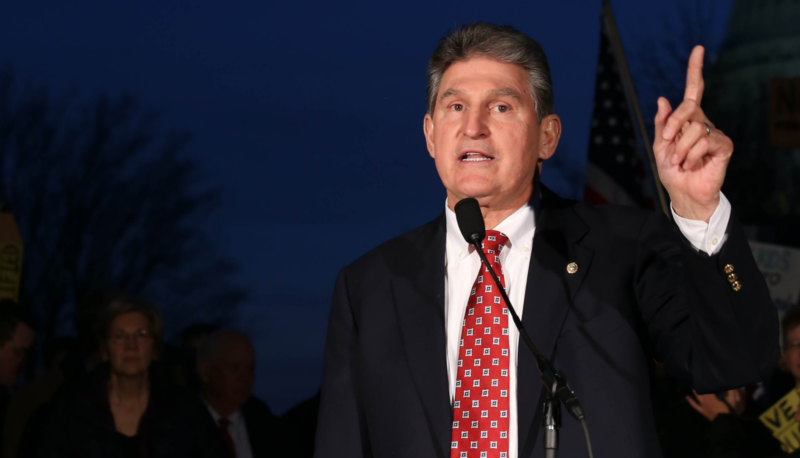 A new poll by Public Policy Polling finds Senate voting rights legislation is highly popular with voters in West Virinia, and that voters want their senators to act to protect those rights. The poll, commissioned by People For the American Way, finds that 50% of West Virginia voters want the Senate’s Freedom to Vote: John R. Lewis Act voting rights bill to pass, versus just 38% who do not.

A new Public Policy Polling survey finds that 50% of West Virginia voters support legislation to protect the right to vote and get dark money out of politics. Voters were asked about the Freedom to Vote Act and the John Lewis Voting Rights Advancement Act— introduced in the U.S. Senate as the Freedom to Vote: John R. Lewis Act—which are a response to the growing trend of state legislatures across the country passing restrictive voting laws that make it harder for Americans to vote. Only 38% of West Virginia voters oppose the legislation.

In addition, 48% of West Virginia voters want Senator Joe Manchin to vote to modify Senate rules if necessary to allow this legislation to get dark money out of our elections and protect voting rights to pass, while just 42% disagree, saying they do not want Manchin to modify the Senate rules.

Other key findings from the survey include:

Read the full results of the poll