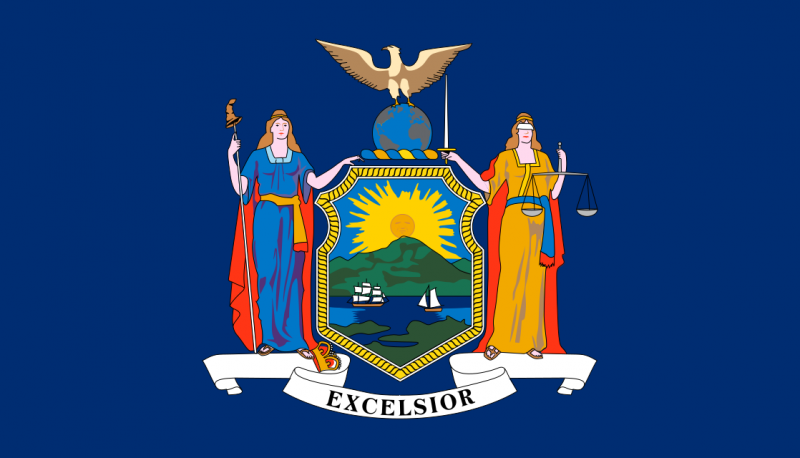 People For the American Way and Fair Elections for New York are continuing the push to turn New York into a pro-democracy leader. On March 21, we sent a letter to Governor Andrew Cuomo and state legislative leaders urging them to support the inclusion of small donor matching funds in this year’s budget. As we note in our letter, New York allows people to contribute more money out of their own pockets than any other state that has campaign contribution limits, thus giving the wealthiest among us more access and influence. You can download our letter here.

New York state should take heed of passage in the U.S. House of Representatives of H.R. 1 and pass Fair Elections for New York and other key electoral reforms.

We are at a key moment in history for our nation’s democracy. The passage of the For the People Act (H.R. 1) in the U.S. House of Representatives shows that healing our broken democracy and restoring a voice and the vote to the people is a national priority.

New York should join the movement. New York started its 2019 legislative session by passing some essential reforms, including early voting and limiting the LLC loophole. But frankly, these reforms only start to catch New York up to the rest of the nation. New York consistently has one of the lowest voter turnouts in the country.

New York allows people to contribute more money to campaigns out of their own pockets than any other state that has contribution limits, thus giving the wealthy more access and influence to policymakers. In 2018, 100 individuals contributed more to New York state elections than 137,000 small donors (defined as those giving up to $175).

Fair Elections for New York—with small donor matching funds as the centerpiece—is a clear solution to the oversized influence that a small group of wealthy donors has over New York’s government. Governor Andrew M. Cuomo included Fair Elections in his proposed budget, as did the Assembly and the Senate. Majorities in each house are on the record in support. With the power to now make it law, New York’s leaders must walk the walk.

It’s time for you to pass Fair Elections in this year’s budget. We no longer can accept a nation or a state governed increasingly by a small group of the wealthy elite.