Last October, a parent at Watauga High School in Boone, North Carolina asked the local school board to remove Isabel Allende’s internationally-renowned The House of the Spirits from the curriculum. After making its way through a multi-step county review process, last week the school board voted 3-2 to uphold the teaching of the book.

The fight to keep the book in the curriculum was backed by many supporters – including the author herself. In a letter to the Watauga County Board of Education, Isabel Allende wrote,

Banning books is a common practice in police states, Like Cuba or North Korea…but I did not expect it in our democracy.

PFAW Foundation president Michael Keegan also spoke out against censorship to the school board. In his letter, Keegan wrote:

We trust that as educators you will uphold the right of all students in Watauga County to receive a competitive, rigorous education free from censorship. While individual parents have every right to decline reading material for their own children, they should not be allowed to censor the curricula for all students in the county.

The House of the Spirits is not the first book PFAW Foundation has fought to protect. In addition to speaking out about Allende’s novel, in the past year PFAW Foundation has advocated against censorship attempts aimed at Invisible Man, Neverwhere, and The Bluest Eye. 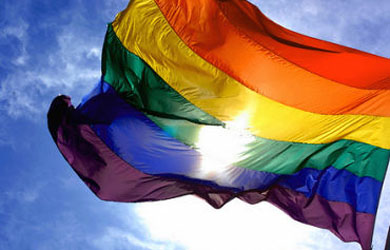