Today marks an historic step forward in the fight for equality. With the signing of the Matthew Shepard and James Byrd, Jr. Hate Crimes Prevention Act, President Obama sent loud and clear the message that freedom from violence is a right all Americans should enjoy.

As I watched the President put pen to paper, I couldn’t help but reflect on my own memories of the tragedies that befell Matthew Shepard and James Byrd, Jr. in 1998. How gripped the country was by each man’s story. How years later I saw a stage production of Moisés Kaufman’s The Laramie Project. I’ll never forget the emotion that overcame one of my friends in the audience. He was struck by the fact that Laramie wasn’t so different from his hometown. What happened to Matthew could have happened in his backyard. It could happen just about anywhere without people and a government willing to stand up to fear and hate. Today we stood up.

Enactment of the Matthew Shepard and James Byrd, Jr. Hate Crimes Prevention Act is all the more remarkable for affirming a positive protection for gender identity – a first in federal law. In showing how far we’ve come, this action also shows how far we have yet to go. Just two years ago, a battle was fought over whether to include gender identity protections in employment discrimination legislation. ENDA’s enactment with gender identity intact will hopefully be the next great achievement for the LGBT community, and for us all.

As the late Senator Kennedy so famously said, “For all those whose cares have been our concern, the work goes on, the cause endures, the hope still lives, and the dream shall never die.”

Click here for today’s statement from Reverend Timothy McDonald of African American Ministers in Action and Michael B. Keegan of People For the American Way. 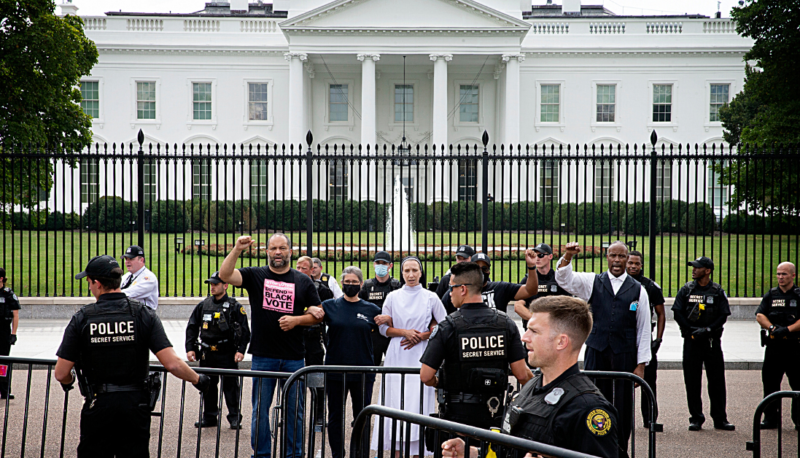